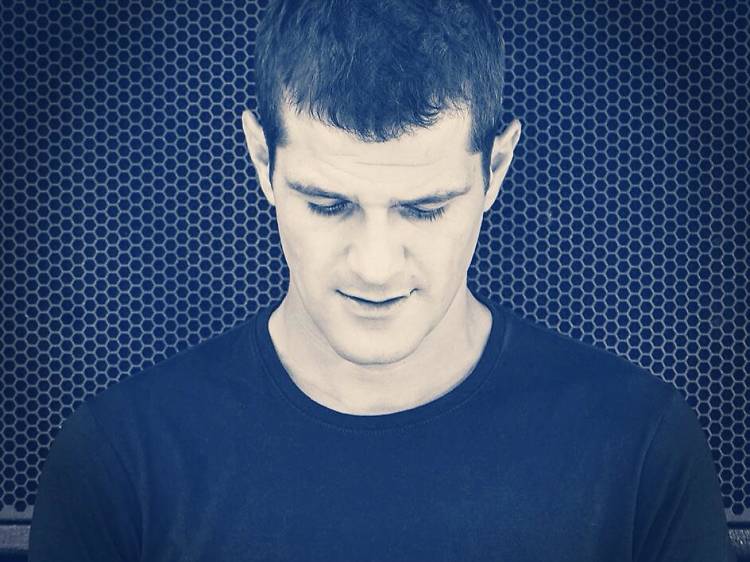 Andrea Oliva was born in Basel and began DJing at the age of 16, quickly building a reputation as one of Switzerland's best deep house jocks. His Banditz parties brought him to the attention of promoters around Europe and beyond, and for the last decade or so he has been a fixture in Ibiza each summer where he is one the main headline names each season at the legendary ANTS party series at Ushuaïa.  Oliva has become a key player over the years on the line-up at ANTS which now attracts some 6000 clubbers each week over the summer season, who adore the high energy atmosphere and deep underground tech house sounds. Indeeed 2017 shows no signs of slowing down for the Swiss Italian talent - with releases on Relief, Rejected, Kaluki, Snatch, Subliminal and 7Wallace throughout the year in addition to a debut Boiler Room session and key dates at clubs and festivals worldwide. Oliva will also be a headline act at what is perhaps this summer's most hyped new club, Hï in Ibiza, with his new residency, Andrea Oliva and friends, running throughout the season.  You began DJing when you were very young, how did that happen? My uncle had a synth with a drum sequencer which he used to produce techno, and i found it fascinating to watch him do it. Then when I was about 12 a couple of friends showed me how to mix two records and from that day i knew i wanted to learn to DJ, in the same way people decide they want to learn an instrument. I first played to a crowd when I was 15 or 16. How importa 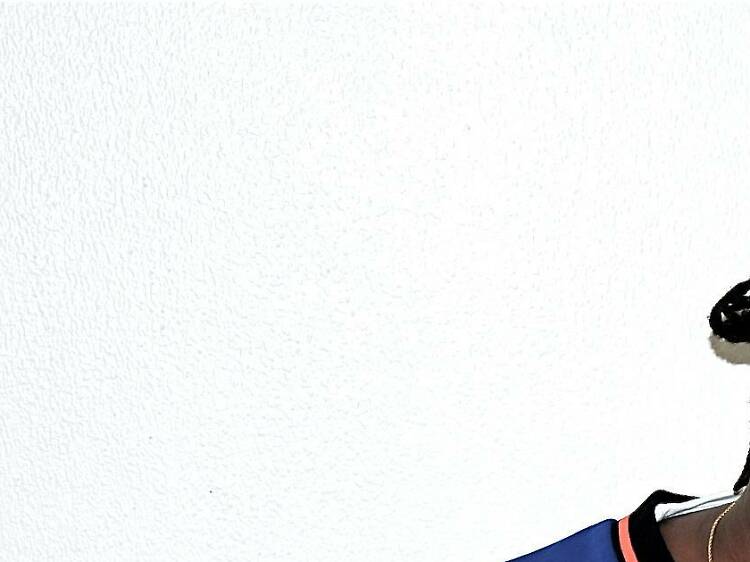 Bert Bevans was born in Belize (then known as British Honduras) and moved to Queens in New York as a teenager in the early 1970s, where he began his DJing career playing at block parties in the area. He went on to be a resident or regular guest at a plethora of legendary NY disco-era spots such as Studio 54 and The Paradise Garage. In 1991 he and Justin Berkmann set up the Ministry of Sound in London, with he, Berkmann and Larry Levan among the club's first resident DJs. He currently lives in Phuket, Thailand, where he has helped to set up a club named Seduction. He will begin a new residency at Silencio in Geneva in September. Was your move to Queens as a youngster responsible for your love of music? Actually my mother was responsible for that while we still lived back in Belize - there was always music in my house, on Sundays it'd be gospel all day, from sunrise to midnight, and the other days there'd be everything - jazz, funk, soul and everything else. Who were the most influential people and places in New York when you were finding your feet as a DJ? When I was really young I started working in a record shop named Meldoy Song Shops and in my first week I heard Nicky Siano, Richie Kazar, Tee Scott and David Mancuso, and after that I was hooked. I saw them using music to manipulate people, to make them have a good time, and knew that was what I wanted to do too. You travel constantly as a DJ, where are your favourite places in the world to play just now? South America is a