In the past year, several affordable restaurants headed by Italian chefs have opened up shop in Seoul. While Italian restaurants are practically a dime a dozen in our fair city (over 7,000 by one estimate), what sets these new eateries apart is their home-style cooking based on old family recipes.

“We couldn’t ‘Koreanize’ the food even if we wanted to,” says Giovanni Tamburrini, co-owner and manager of Brera. “We just don’t know what that’s supposed to taste like.” Instead, he samples every recipe developed with his team, and if it doesn’t taste like his grandmothers’ cooking, they go back to the drawing board. Like the other restaurateurs in this feature, they rely on deeply ingrained memories to cook.

The link between memory and taste is widely acknowledged. Scientists (and Proust) say that taste and smell evoke richer memories than other senses. The Korean concept of “son-mat” (“hand taste”) describes that unique flavor imparted to a dish by the person making it. Even if you can’t describe it, you never forget your mother’s son-mat. In essence, cooking by food memory captures a snapshot of a time and place— it’s as much a cultural experience asitisaculinaryone.That’s especially important to Italian food, not least because what we call “Italian cuisine” is really a collection of distinct regional cuisines.

Up until 150 years ago, Italy was a group of feuding states, with their own unique geographies, languages and flavors. Italian food is regional food—it’s no surprise that the Slow Food movement, champion of local food cultures, began in Italy. And all three of the restaurants featured here proudly highlight their regional culinary roots: Ciuri Ciuri in Sicily, Casa di Noa in Emilia-Romagna, and Brera in Bologna, with some recipes from Campania.

Yes, there is Italian fine dining in Seoul and it is done very well. And as for the homegrown variety of Italian eateries, they’re not all so bad (I will even confess to appreciating those notorious pickles). After all, Italian food is all about adapting and making do with what you’ve got.

But if you’re looking for a taste of Italian home cooking in Seoul that won’t break the bank, then 2015 is your lucky year. “When you come into my restaurant, you don’t just eat with me, you eat with my family,” says Davide di Meo, chef at Casa di Noa. “My menu is my heritage.” 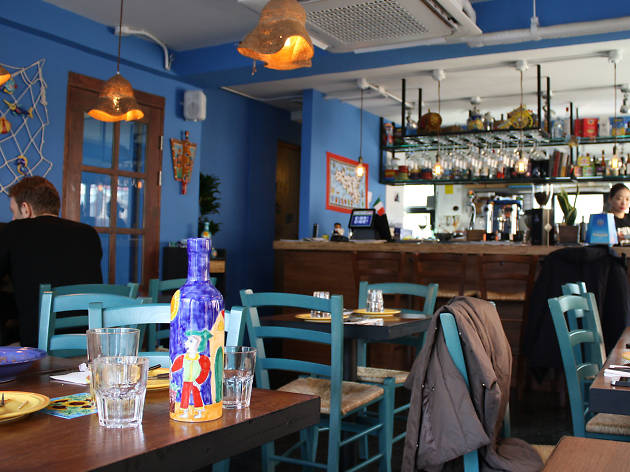 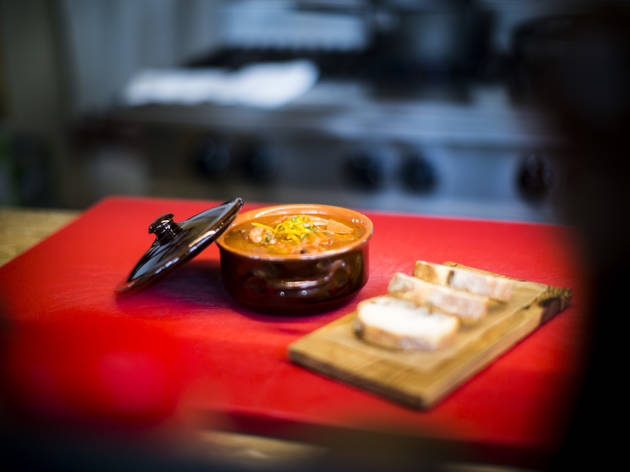 The faces of Casa di Noa’s owners might seem familiar—and that’s because as they built their restaurant, they were filmed for a Korean TV show, to wide acclaim. Now open for several months and already quite popular, the fans don’t just come because of the couple (or their adorable little son, Noa, though he is very cute), but because Casa di Noa serves traditional Northern Italian cuisine made with dedication and old family recipes. 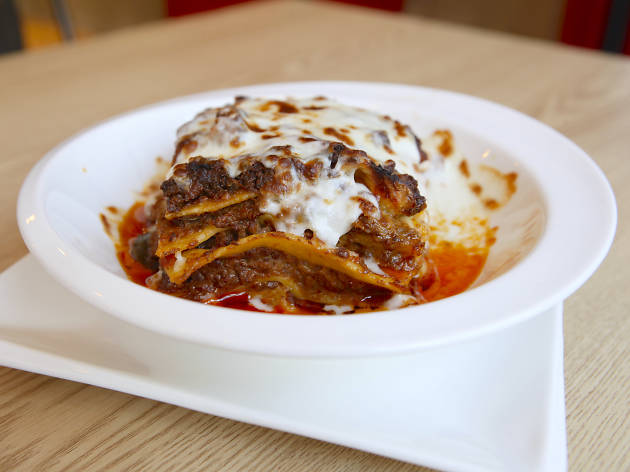 Brera’s simple, well-made food at very reasonable prices has already won over a dedicated fan base after opening early this year. With the quality they serve, it’s a steal—chefs Savino Sguera, Flavia Severino and Augustin Entratico make all of the pasta fresh in-house as well as true, Roman-style pizza with a crunchy, flaky crust.