The genius of cities is that they rarely die. Ancient capitals like Istanbul, Varanasi or Luoyang have survived for millennia while empires and nations have risen and fallen around them. One reason for their longevity is that they can be incredibly good at long-term planning. The sewers built in London following the Great Stink of 1858 are still in use today because they were designed to be twice as big as needed for the population at the time.

Now more than ever, we need this kind of foresighted thinking to confront issues ranging from the ecological crisis to threats from new technologies and even the next pandemic. Climate campaigner Greta Thunberg has called for ‘cathedral thinking’ to tackle the climate emergency: just like medieval cathedral builders, who knew that construction would never be completed within their own lifetimes, we need to start planning decades or even centuries into the future.

So which cities today best demonstrate such long-term vision and commitment to future generations? My latest book, ‘The Good Ancestor: How to Think Long Term in a Short-Term World’, looks at precisely that issue. Here are five cities that are currently leading the way. 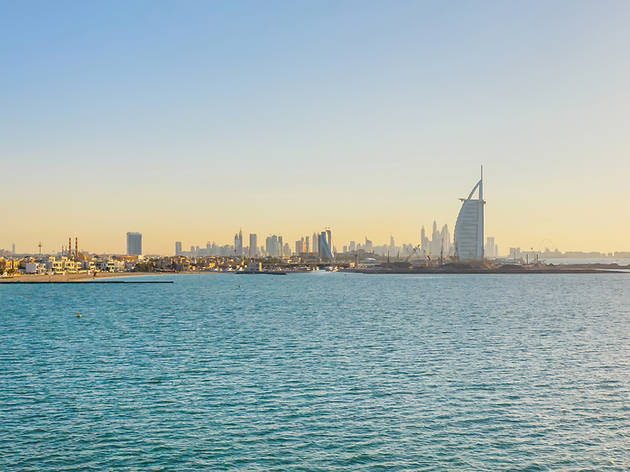 Dubai has a reputation as a futuristic city, with superscrapers like the Burj Khalifa and plans for a hyperloop rail system where passengers will travel in a vacuum tube faster than an aeroplane. At the same time, the city’s wealth has been built on an old-fashioned fossil-fuel economy that takes virtually no account of its long-term impacts on future generations.

With 300 years of oil still in the ground, Dubai and other cities in the United Arab Emirates are unlikely to kick their reliance on fossil fuels any time soon. But they are certainly looking at innovative ways to develop more sustainable economies – an effort led by the UAE’s Minister for the Future.

One of these is a vision for the world’s first biodesalination plant to guarantee Dubai’s freshwater needs over coming decades. Featured in the city’s Museum of the Future, which is set to open its doors in 2021, this living factory combines the latest in bioengineering with artificial intelligence.

Imagine a gigantic mile-wide jellyfish-like organism floating off the coast of the city, in which the genes of mangrove trees (whose roots are one of nature’s best desalinators) have been combined with jellyfish DNA (known for their capacity to absorb liquid), a biological creation that sucks both salt and pollutants out of the water. Drinking a glass of water will never be the same again. 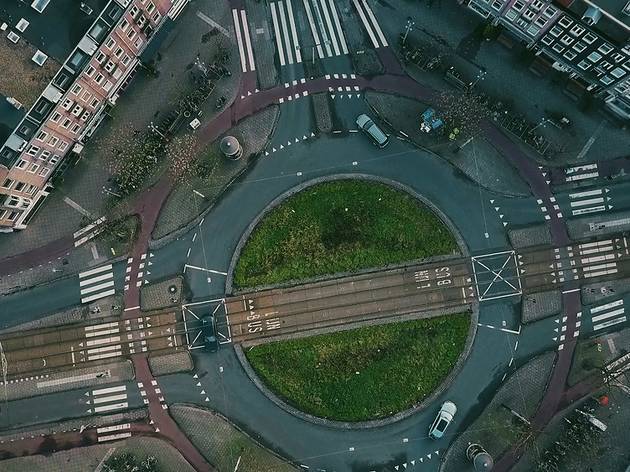 In 1602 Amsterdam invented the stock exchange. Today it is leading the way in a very different area of economic innovation: the drive to create a fully circular economy, which radically reduces the amount of material resources the city uses, giving it a far lighter ecological footprint. Instead of throwaway consumerism, products are continually reused, repaired and refurbished, whether it is the electronic components of a phone or bricks for building homes. Imagine a city full of repair workshops and secondhand stores, where recycling is seen as a last resort.

Amsterdam has adopted the ambitious target to be 100 percent circular by 2050 and to halve the use of raw materials by 2030 (when fossil fuel cars will also be banned). By 2022, 10 percent of city procurement will have to be circular too. The city government is basing its strategy on the Doughnut Model of British economist Kate Raworth, and is being pressured by the citizen-led Amsterdam Doughnut Coalition to ensure that the transition to a long-term sustainable economy guarantees social equity both locally and globally.

The city’s sustainability plans are also under the watchful eye of ten-year-old Lotta Crok, the first Junior Bicycle Mayor of Amsterdam. 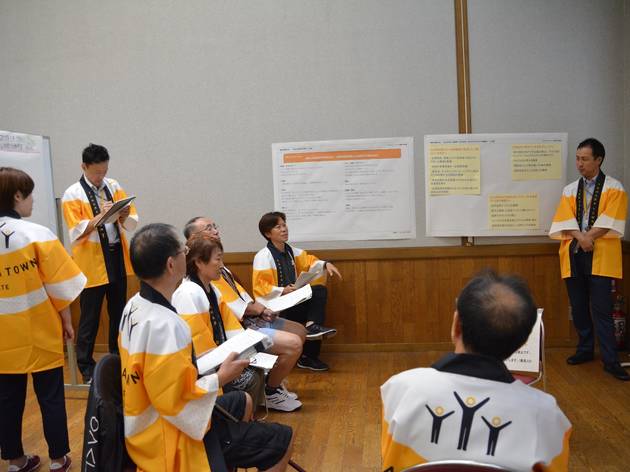 For 400 years the citizens of Yahaba, on Japan’s main island of Honshu, have held an annual ‘ash-rubbing festival’, smearing coal into their faces as protection from disaster and disease. But since 2015 they have pioneered another form of risk management known as Future Design.

Based on the Native American ‘seventh-generation principle’, where communities make decisions looking seven generations ahead, the Future Design movement practises a unique form of long-term democracy. Residents are invited to discuss and draw up city plans on issues ranging from investment in health care to taking action on climate change. In the first stage, they are asked to take the perspective of the present day. Then in a second stage, they are given a kimono-like ceremonial robe to wear and told to imagine themselves as residents from the year 2060.

The result? When imagining themselves in the future, they systematically come up with far more transformative plans – for instance, agreeing to pay higher taxes to repair Yahaba’s crumbling water infrastructure, because they know it will benefit their children and grandchildren.

Future Design has been so successful that it has now spread to big cities like Kyoto and Japan’s Ministry of Finance. Just imagine if cities around the globe adopted it, each with their own distinctive ceremonial gown. 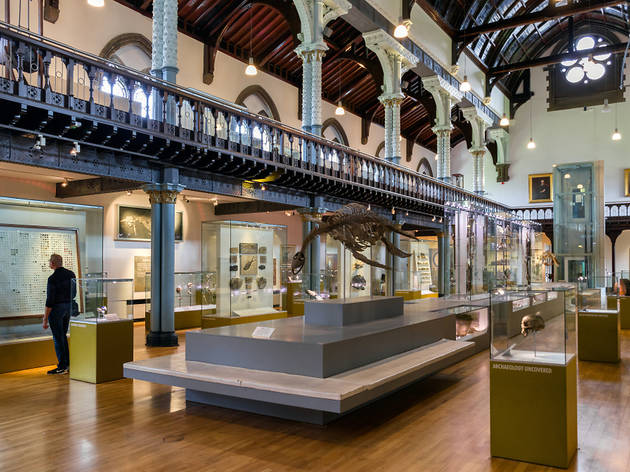 Long-term thinking isn’t just about gazing into the future. It’s equally about acknowledging the past and the legacies we have inherited. Just think of the legacies of colonialism, slavery and racism that continue to shape so many North American and European cities today – police brutality against people of colour, segregated housing, statues and street names celebrating slave traders. Racial justice demands tackling such deep inheritances so they are not simply passed on from generation to generation.

Activists have been taking to the streets to decolonise their cities, for instance when Black Lives Matter protesters toppled the statue of Bristol merchant Edward Colston, who made his fortune from the Atlantic slave trade.

Glasgow is another city attempting to come to terms with its past: between 1706 and 1766, 19 recorded slave voyages left from its ports. In 2019 the University of Glasgow agreed to pay £20 million in reparations for the historic financial support it received from the slave trade, and founded a new slavery research centre in collaboration with the University of the West Indies. More recently, the city’s Hunterian Museum has embarked on programme to decolonise its collection, appointing a Curator of Discomfort to tackle ‘comfortable’ narratives that largely ignore the impacts of structural racism. 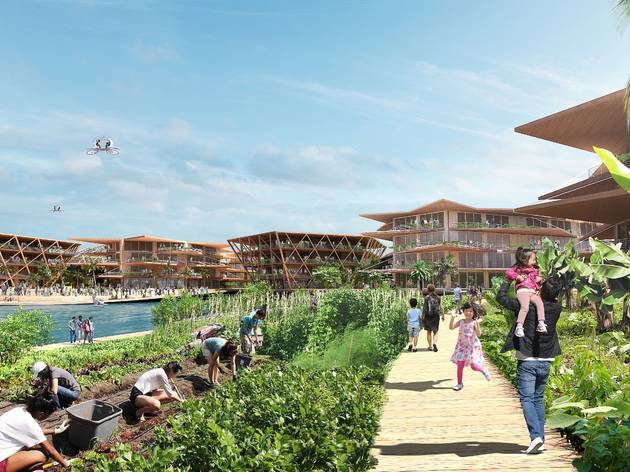 Ever dreamt of visiting a floating city? It won’t be long before you can. The Danish architect Bjarke Ingels has revealed a plan to create floating habitats for up to 10,000 people. Based on a modular design, where triangular groups of buoyant houses are clustered into groups of six to form villages and then linked into a larger archipelago, Oceanix will be able to withstand category-five hurricanes and tsunamis.

The design is based on the UN’s Sustainable Development Goals, with the floating islands using sustainable materials and fully self-sufficient in terms of water, power and heat, while also being zero-waste and capable of producing their own food through communal sea farming. With backing from the United Nations, Ingels’s firm BIG has already built prototypes in Copenhagen and intends to test others on New York’s East River, before deploying the Oceanix concept in South-East Asia and beyond. Such cities could be the future of urban climate resilience. Just get ready to eat plenty of seaweed and fish.

Roman Krznaric is a public philosopher who writes about the power of ideas to change society. He is the founder of the world’s first Empathy Museum and is currently a Research Fellow of the Long Now Foundation. His latest book is ‘The Good Ancestor: How to Think Long Term in a Short Term World’. 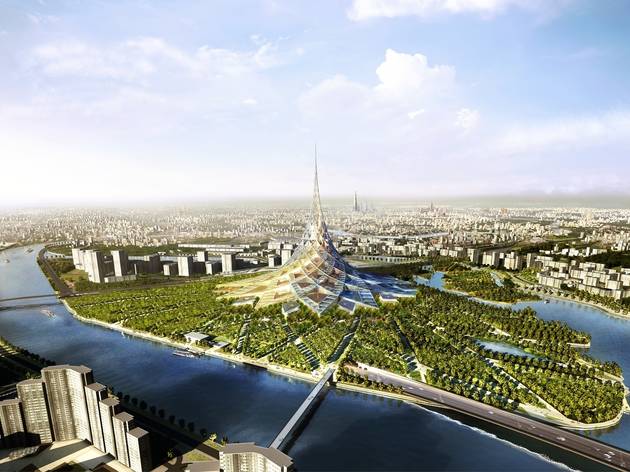 From urban forests to next-gen transportation, these super-cool developments will shape the future of urban life.