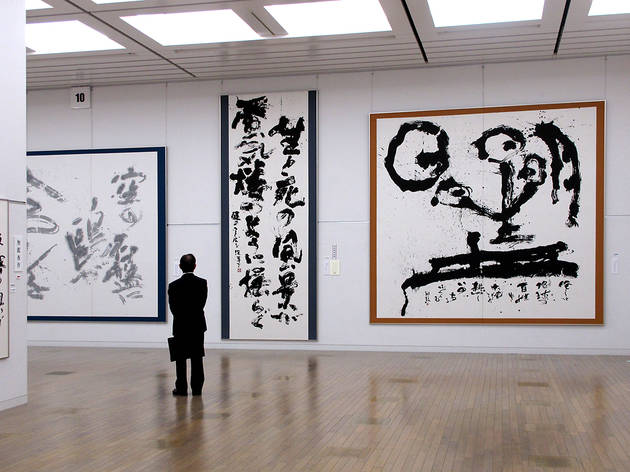 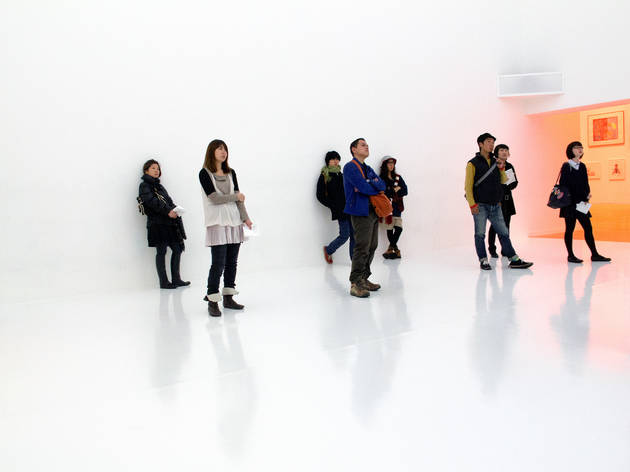 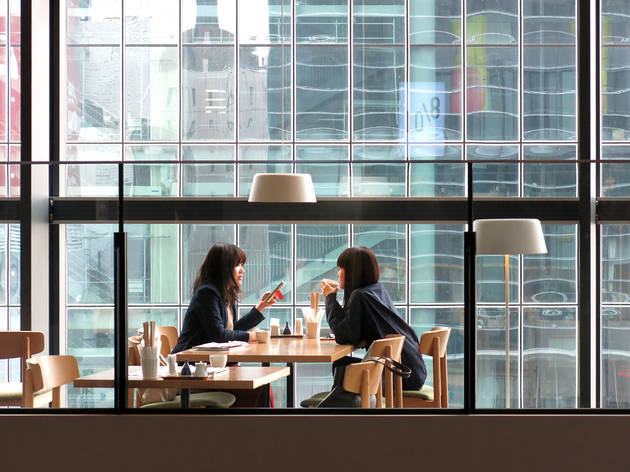 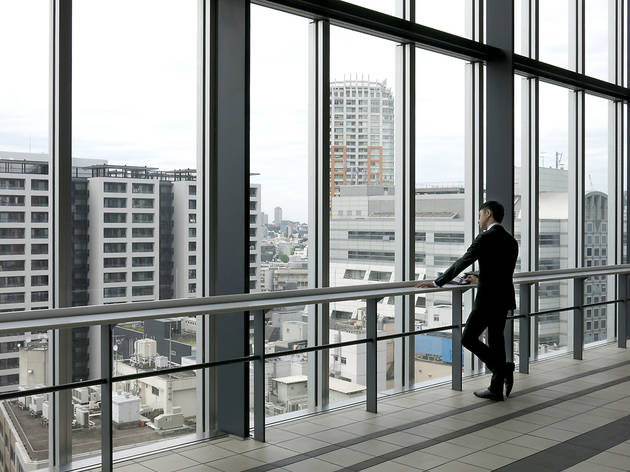 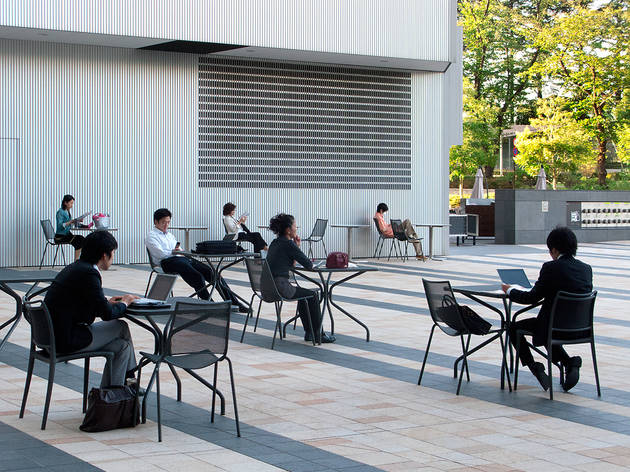 Since 2007, Spanish photographer César Ordóñez has focussed on projects based in Tokyo, and one of those is his latest online exhibition 'La intimidad' (The Intimacy). Featuring 32 photos taken roughly ten years ago, the collection is free to view on the official YouTube channel of Cervantes Institute Tokyo, whose aim is to promote Spanish culture here in Japan.

The collection documents the unwritten rules and cultural aspects of Tokyo, including its silence and stillness. Ordóñez depicts this unexpected privacy and peace through photos of everyday situations that show an intimate respect for the thoughts, feelings and personal space of strangers. Although these photos were taken a decade ago, they take on a poignant new meaning during the current pandemic.

At the end of the roughly 7-minute video, you’ll also get an insight into Ordóñez’s 2010 video project ‘Mask’, which focuses on two Japanese girls hiding their identity behind white face masks.