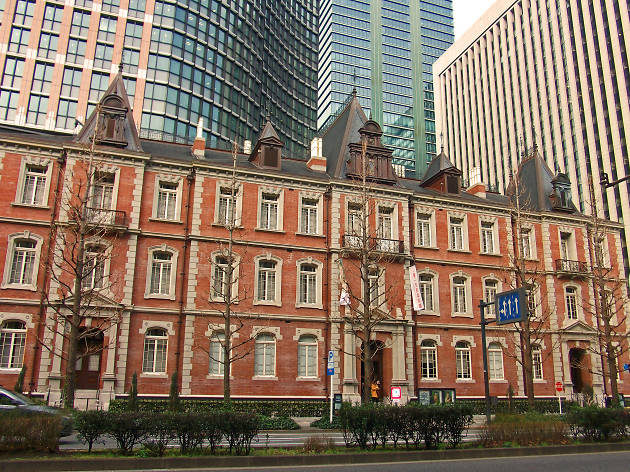 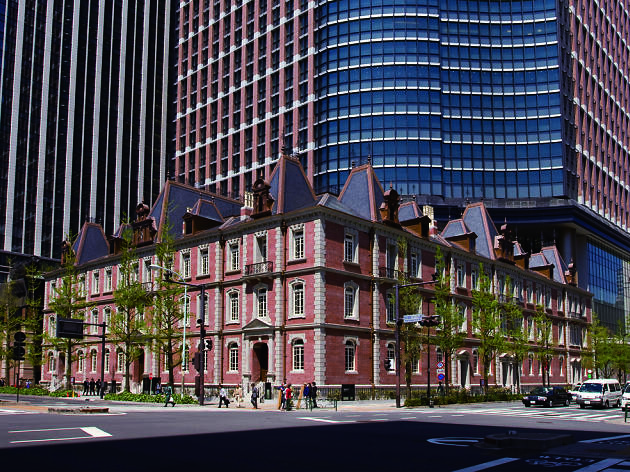 When it was originally built, the Mitsubishi Ichigokan was the first western-style office building in the Marunouchi area. Completed in 1894, the building was designed by British architect Josiah Conder on an invitation from the Japanese government, still newly formed after Japan’s opening to the West. At the time it bustled with activity, containing, among other things, the banking division of the Mitsubishi Company. By 1968, however, it had become dilapidated and was demolished. In 2010, after more than 40 years of silence, the Mitsubishi Ichigokan was reborn on the same site as a major new museum, rebuilt according to Conder’s original plans.