Sueo Mizuma, active in the art world since the 80s, opened this gallery in Aoyama in 1994. In 2002 the gallery moved to Nakameguro, and then in 2010 a new contemporary art gallery was opened in Ichigaya. Its considerable history is backed up by the impressive list of contemporary, original and well-established artists it represents. From veterans to young up-and-comers, the remarkable line-up includes names such as Makoto Aida, O JUN, Jin Kurashige, Hiroyuki Matsukage, Jun Nguyen-Hatsushiba, Tomoko Konoike, Hisashi Tenmyoya, Akira Yamaguchi, Koji Tanada and Aiko Miyanaga. The gallery also exhibits the works of artists from Europe and North America who are still unknown in Japan, as well as actively participating in art fairs abroad – particularly those throughout Asia – to further promote its art on the international stage. In 2005 a new space called ‘Mizuma Action’ was opened to help throw the spotlight on the works of new, emerging artists. This gallery fully lives up to its reputation as a true representative of the contemporary art scene in Japan. 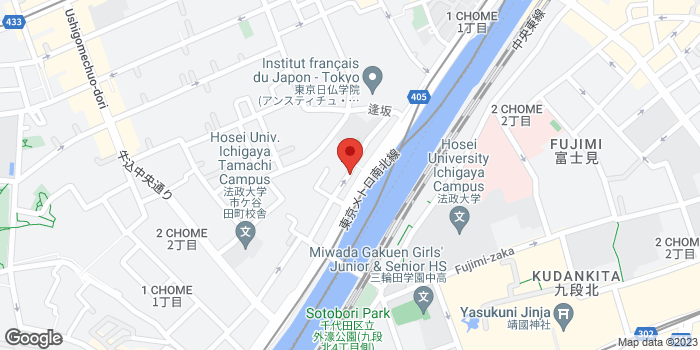