Nanzuka Underground finally has a bigger and better space – a dedicated flagship gallery in its very own building. A big move from its former basement location, the gallery is now situated down the trendy backstreets of Urahara, adjacent to the Harajuku United Arrows building. The gallery comprises four floors, two of which are used for exhibitions, while the upper floors are dedicated to offices and expansive terraces that look out onto the streets of Harajuku.

The gallery also supports emerging Japanese artists by providing them with a stepping stone into the international art scene. Nanzuka is often involved in collaborations with creatives in other industries – such as fashion, design and music – which expands its influence beyond the borders of fine art. You’ll find Nanzuka's second smaller gallery space inside 2G at Shibuya Parco. 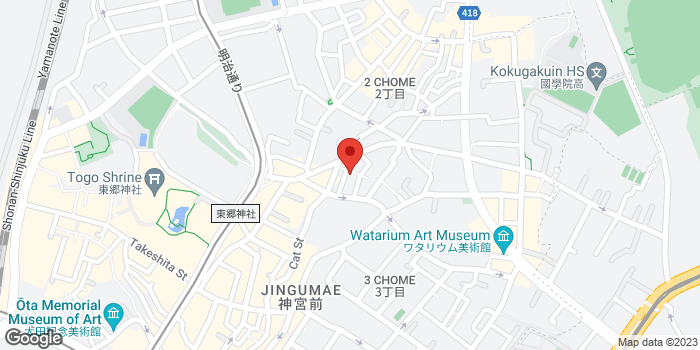