Emmanuel Perrotin's gallery empire stretches across seven spaces in Paris, Seoul, New York and Hong Kong – or eight if you count this first Japan outpost, opened on the ground floor of Roppongi's Piramide Building in early June 2017. Perrotin are known for participating in major art fairs from Art Basel and Frieze to Art Stage Jakarta and represent an impressive list of contemporary stars, including Kaws, Jean-Michel Othoniel, Maurizio Cattelan, Bharti Kher and JR. Perrotin himself also goes by 'the man who brought Takashi Murakami to the world,' having met the otaku ambassador in his twenties and having showcased Murakami's work ever since. This one's definitely a worthy addition to the blossoming Roppongi art scene – 'High Touch Town' feels centuries away. 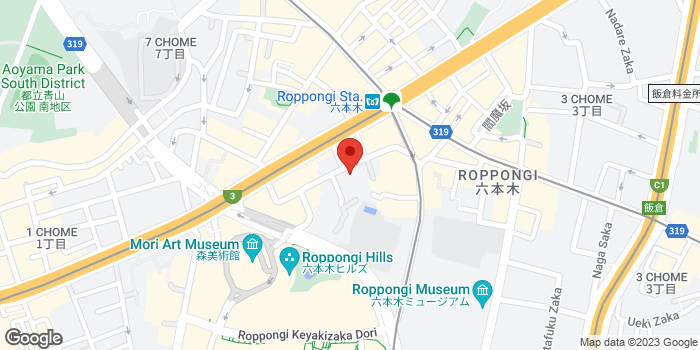