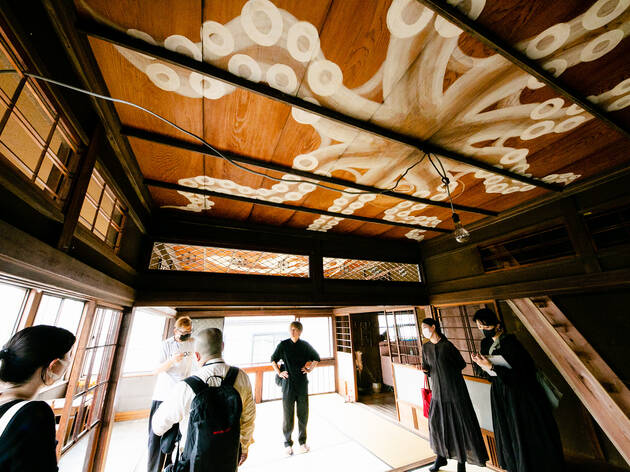 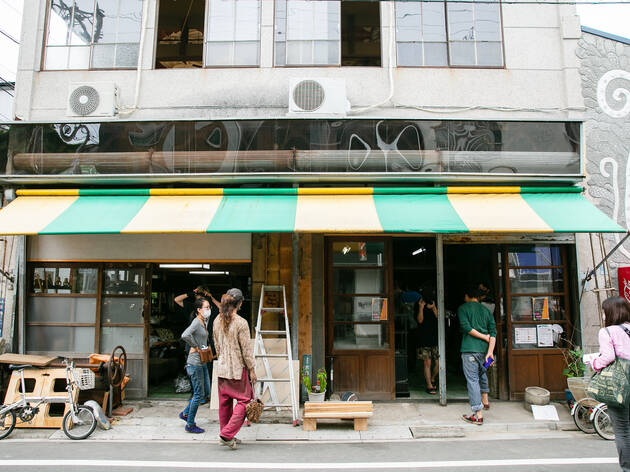 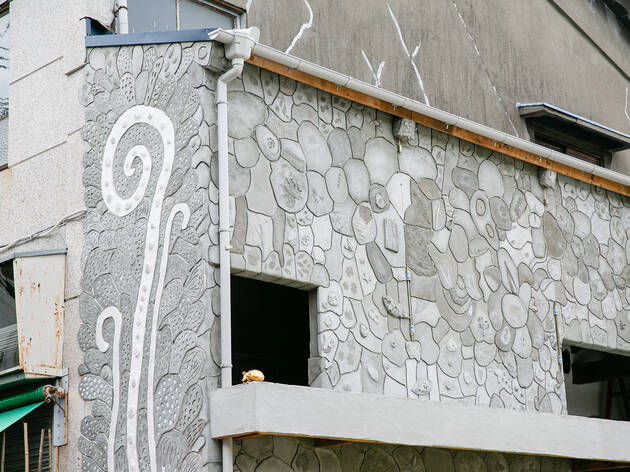 The quieter neighbourhoods in Sumida don’t get much attention compared to the ward's main attractions like Asakusa and the Tokyo Skytree, but there is a lot more to the area than just heavy-hitting landmarks. The neighbourhood of Mukojima, for instance, is a characterful neighbourhood peppered with dozens of pre-war structures, many of which have been around since the Edo Period (1603-1867).

Highlighting the charming but little known neighbourhood and its many wonders is the month-long Sumida Mukojima Expo, a site-specific art festival where old shops and residences have been transformed into installations as well as gallery spaces for contemporary art. Art works on display range from a series of 20 golden rat sculptures inconspicuously placed on the eaves of old houses to performance art inspired by the alcohol ban during the Covid-19 pandemic. You can see the full list of participating artists and featured works on the event's official website.

For safety reasons, there will be a limit of 200 attendees a day and tickets must be purchased online in advance.