Hidden away on a residential backstreet in Roppongi, Taka Ishii Gallery has since 1994 played a vital role in the country’s contemporary art scene by introducing up-and-coming Japanese artists to the public. Its impressive roster includes Ei Arakawa, who often combines performance art with other mediums like sculpture and installation, and German photographer Thomas Demand, who’s known for reconstructing scenes of political and historical events through large-scale works, such as 2011’s ‘Control Room’, which depicts a control centre at Fukushima’s power plant.

The gallery is part of Complex665, which houses two other prominent galleries, ShugoArts and Tomio Koyama. The logo on the three-storey building’s façade was designed by Japanese artist Yoshihisa Tanaka. 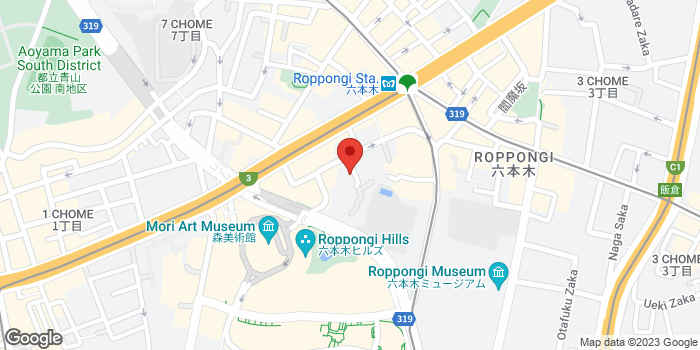