Since its establishment in 1998, Taro Nasu has always been one of the leading galleries in Tokyo. Its eponymous owner and director Taro Nasu first opened his gallery in the Shokuryo Building, which, together with neighbouring establishments, ushered in the first wave of galleries back when Japanese contemporary art has yet to receive much recognition in its homeland. The gallery has moved around a bit over the years before settling down in Roppongi in 2019, where a new space was designed by the Japanese studio Mount Fuji Architects.

Artists represented by the gallery are a mix of emerging and seasoned names, such as French mixed-media artist Pierre Huyghe, who created ‘The Host and the Cloud’ (2009-2010) – a film about a social experiment set in a former ethnographic museum – and British artist Liam Gillick, who’s known for his relational aesthetics, realised in large-scale works such as ‘Local Discussion Screen’ (2001-2002), which features red panels attached to metallic frames. The gallery also represents a roster of Japanese artists including photographer Maiko Haruki, who experiments with analogue film to create novel variations on black and white portraits, and Koichi Enomoto, who reimagines his reality through manga-like figures set in a surrealistic dystopia. 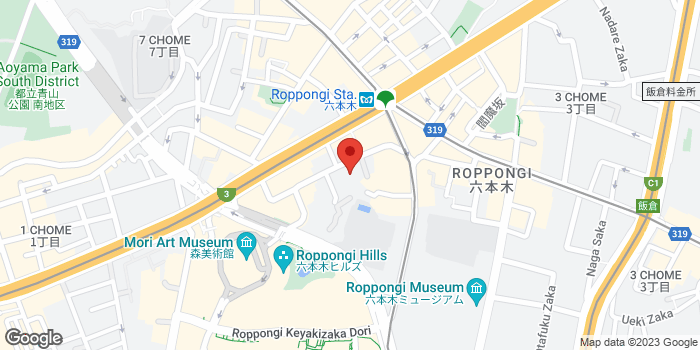