The Myth of Tomorrow

Lost for decades in Mexico, Taro Okamoto’s 30m-long mural was recovered and moved to a new home in 2008: the station concourse inside Shibuya Mark City. Sometimes compared to Picasso's Guernica, The Myth of Tomorrow depicts the bombings of Hiroshima and Nagasaki as an eruption of vibrant colours, centering around a skeletal figure caught in the blast. The work's atomic associations were brought home in the wake of the 2011 Fukushima Daiichi meltdown, when art collective Chim↑Pom pasted an image of the stricken nuclear reactors in one corner of the painting. 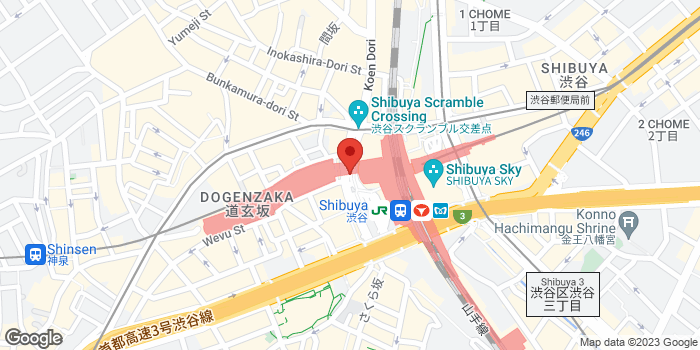