This is an alternative-history MoMA, one consisting mostly of Japanese art from the turn of the 20th century onwards. The 1969 building was designed by Yoshiro Taniguchi (father of architect Yoshio Taniguchi) and has been renovated several times. Its location next to the moat and walls of the Imperial Palace makes it a prime stop for viewing springtime cherry blossoms and autumn foliage. 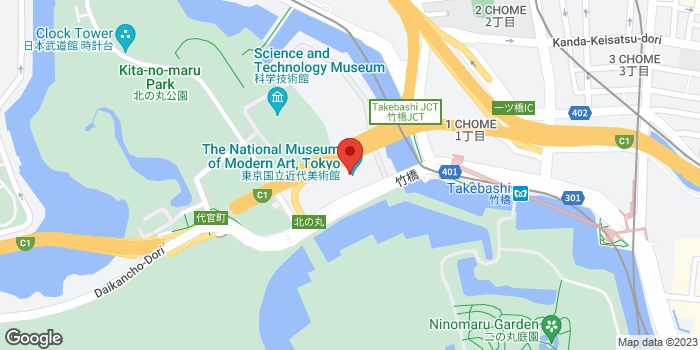 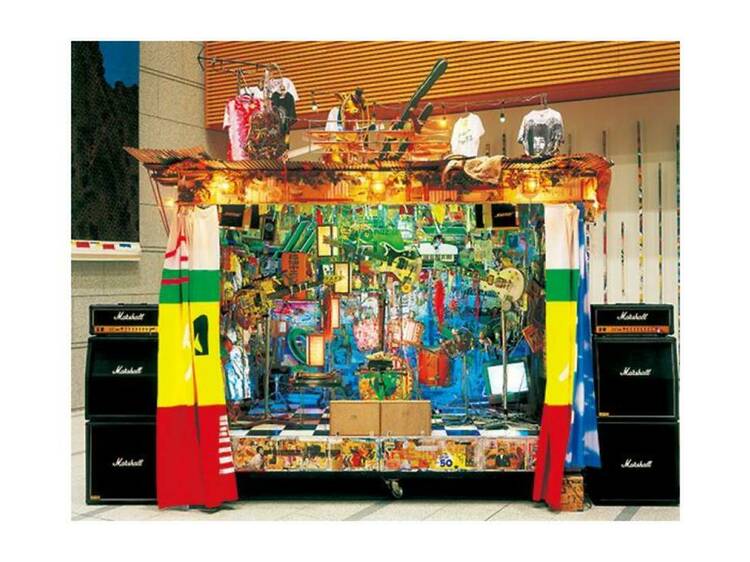 This exhibition at the National Museum of Modern Art, Tokyo is Shinro Ohtake’s first major retrospective in 16 years. The multi-disciplinary artist has been producing a stunning array of paintings, prints, sculptures and motion picture art since his debut in the 1980s and continues to maintain a reputation as a leading contemporary creative both in Japan and overseas.  Here, Ohtake presents 500 exhibits divided into seven conceptual themes: ‘Self/Others’, ‘Memory’, ‘Time’, ‘From One to Another’, ‘Dreams/Retine’, 'Layer/Stratum’ and ‘Sound’. The installations will span the last four decades of Ohtake’s spectacular career, from his earliest works to the pieces he created amid the Covid-19 pandemic. Highlights include an overflowing scrapbook, which the artist worked on between 2018 and 2021, as well as a 'self portrait' he constructed in the form of an outdoor shed.