This 1933 art deco mansion, fronted by both a Western-style rose garden and a Japanese stroll garden, was once the home of Prince Asaka Yasuhiko – the uncle of Emperor Hirohito – and his wife, Princess Nobuko – the eighth daughter of Emperor Meiji. The prince returned from a three-year stint in 1920s Paris enamoured of art deco and decided to build a modern residence. Henri Rapin designed most of the interior, while Rene Lalique added his touch to the crystal chandeliers and the doors. The actual house was completed by architects of the Imperial Household Department, foremost among them Yokichi Gondo. Regularly changing temporary shows are spread through the museum and double as house tours. The museum buildings underwent extensive renovation in late 2014, restoring them to their original glory. 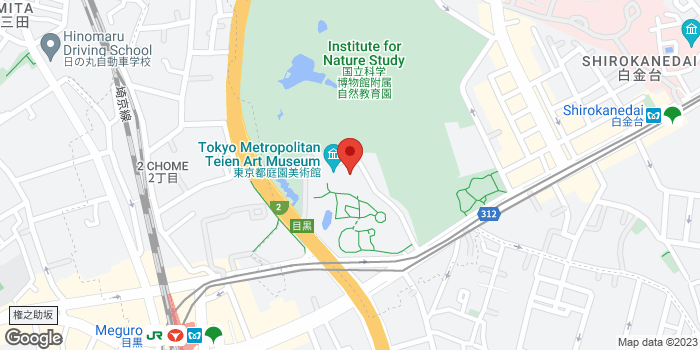