This Yotsuya gallery was founded in 2008 by award-winning photographer Shinya Arimoto, foremost among the many snappers documenting Tokyo street life. It primarily showcases the work of up-and-coming photographers: mostly Japanese, but occasionally from elsewhere in Asia and as far afield as the US. Highlights include frequent shows by Arimoto himself, as well as from John Sypal, who chronicles Japanese photo culture on his popular @tokyocamerastyle Instagram feed. While you’re there, check out the small selection of self-published books from Totem Pole-affiliated photographers. 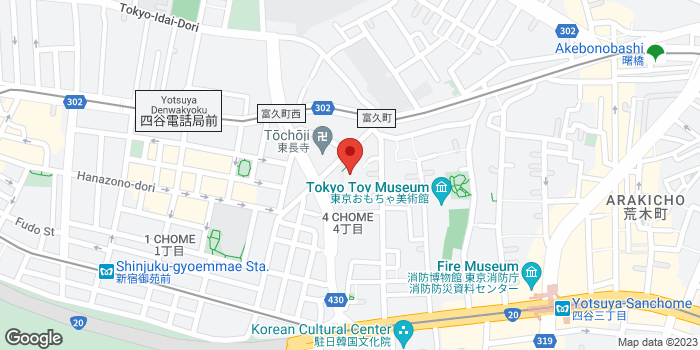