An event space that opened in Harajuku in May 2009 with the aim of functioning as ‘a starting point for human encounters and idea exchange’, Vacant differentiates itself from other similar spots by also serving as an independent art gallery. In addition to hosting a wide variety of exhibitions, Vacant also sees book fairs, flea markets, theatrical performances and gigs. Many of the exhibits display works by underground artists, making this a particularly exciting spot for anybody interested in learning more about the culture and art of Tokyo’s up-and-comers. Unlike most Tokyo galleries, Vacant remains open even between exhibitions and also serves drinks, conspiring to make this one of the city's regular art hangouts. 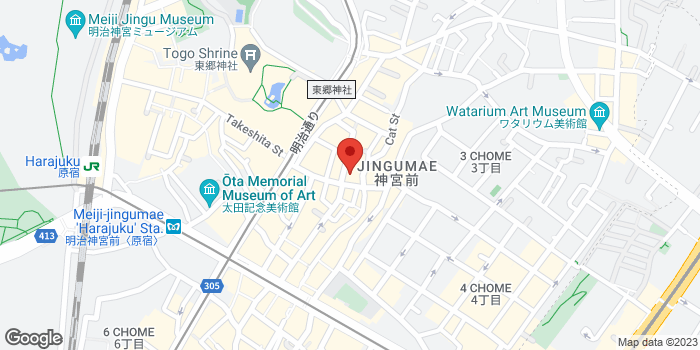