Occupying the site of the former Edo Castle, which was also the residence of the Tokugawa
shogunate, Tokyo’s Imperial Palace has been home to a succession of emperors since 1868. While the East Garden is open to the public – and free – throughout the year, visitors wanting to take a tour of the rest of the precincts must reserve in advance (see the English reservation site for details). This will bring you to historic premises such as the former Privy Council building and the Imperial Household Agency Building (both constructed in the early 20th century boasting Western architectural designs), the beautiful Fujimi-yagura Keep and, of course, the Imperial Palace itself. The steel-framed reinforced-concrete structure was completed in 1968, using materials mainly produced in Japan. Tours are available in English and note that you can’t step inside the buildings.

You could also visit on New Year's Day and February 23, the Emperor's birthday, when the inner palace grounds are open to the public, who turn out en masse to be greeted from a balcony by the Imperial family. 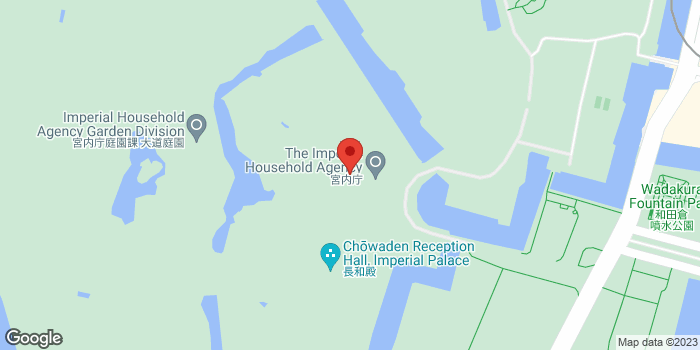