Everything you need to know about visiting Meiji Shrine and its inner garden (1-1 Yoyogi-Kamizonocho, Shibuya, Tokyo).

From its majestic torii gate and the surrounding forest to the iconic wall of sake barrels, Meiji Shrine (or Meiji Jingu) is easily the most iconic shrine in Tokyo and draws millions of visitors every year. Completed in 1920, the shrine is dedicated to Emperor Meiji – whose reign (1868-1912) coincided with Japan’s modernisation – and his consort, Empress Shoken. The original shrine buildings (except for Shukueisha and Minami-Shinmon) were burnt down after an air raid during World War II, so the current main buildings date back to 1958 when they were reconstructed. These structures are an impressive example of the austere style and restrained colours typical of Shinto architecture.

While the shrine is an ever-popular spot for sightseeing, it gets especially busy for Hatsumode (the first Shinto shrine visit of the New Year). Hatsumode occurs over the first three days of the New Year and is an auspicious occasion to worship and wish for good fortune. The shrine also regularly hosts numerous festivals, including two sumo dedicatory ceremonies in early January and at the end of September. You are likely to see couples dressed in wedding attire on your visit, as it is a common venue for Shinto marriage ceremonies.

Admission is free, but if you want to experience the shrine at its most tranquil state, you might need to be up by dawn as the landmark draws a large number of visitors every day. Opening hours vary depending on the time of year, but the gates open as early as 5am in the summer months.

Up to three million people visit Meiji Shrine for good luck at New Year, but wishes can be made year round on wooden tablets called ema. You can write your own prayer on a tablet by making a small donation to the shrine and either hang it under the camphor tree or take it home with you. Alternatively, you can write a letter to the deities, either to express gratitude or to wish for something, and slip it into the letter box near the tree with a donation.

There is a small garden off the main path of the shrine and it’s a good place to go to for a little peace and quiet. The garden’s landscape changes with the seasons. In spring, the bushes in front of the teahouse boast bright red azalea blossoms whereas in the summer, roughly 1,500 iris plants go into full bloom. Bear in mind that the garden’s opening hours differ from the shrine, and there’s an entry fee of ¥500. 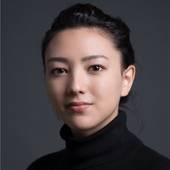 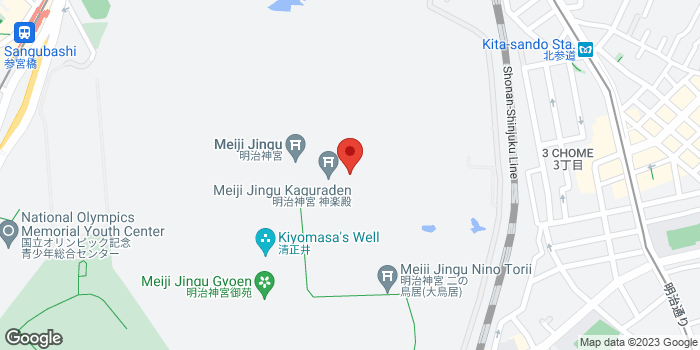