Sitting on a huge tract of land in Tokyo Bay, the Tokyo Disney Resort comprises two adjacent but separate theme parks: Disneyland and DisneySea. The latter, opened in 2001, has given the whole enterprise a massive shot in the arm, since the rest of the park was starting to show its age in parts. Disneyland’s seven main zones boast 43 attractions, while DisneySea has 23 water-based attractions. Disney has a special place in the hearts of many Japanese people, so the queues can be horrendous. Go early, and preferably on a weekday. 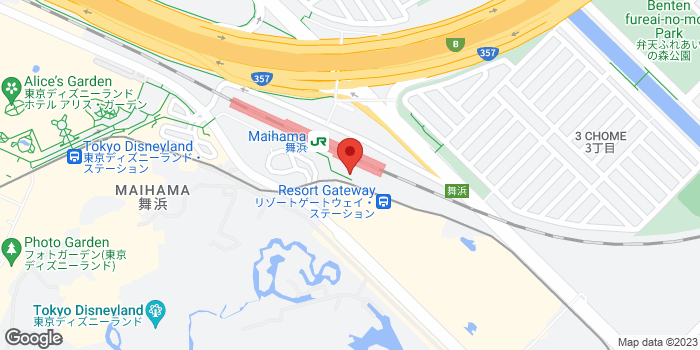