The first theme park of the pirate manga and anime series ‘One Piece’ occupies four floors of the iconic Tokyo Tower. For those unfamiliar with the plot, which centres around Monkey D. Luffy and his Straw Hat Crew, not to worry: a short video of their adventures plays across a massive 360-degree screen right after the entrance.

Of the nine attractions, each based on a different character, we recommend Robin’s Finding Ponegliff, a puzzle game that will have you searching far and wide for clues to solve mysteries. You’ll get hints (available in English) from archeologist Robin through ‘Transponder snail’ telephones. If that sounds a tad too energetic, you can sit down for an exciting 20-minute live show starring Luffy and friends, complete with projection mapping and lighting technology.

On your way out, pick up some ‘One Piece’ merchandise at the shop, or fuel up on hearty meals including risotto and pizzas at Sanji’s Oresama Restaurant. 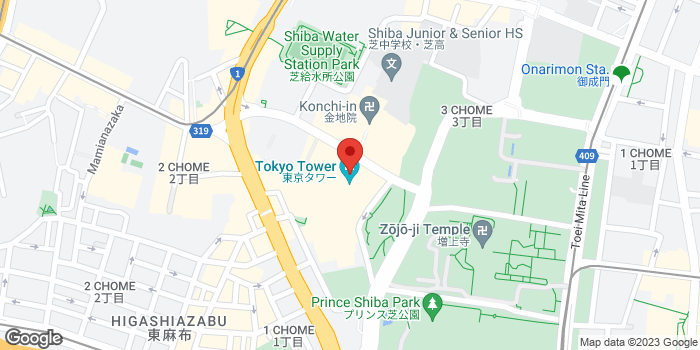