Every summer this old and relatively uninspiring amusement park turns spectacular with the opening of Hydropolis, a waterpark that includes a surf pool, a lazy river, two wave pools, something called the Nautic Jet, and a very elaborate set of waterslides. There's also an olympic sized pool with a set of three professional diving boards for more determined swimmers, as well as a selection of more peaceful pools for the kiddies. It's well worth noting that if you have any tattoos, you won't be getting in – the management are particularly strict on this.

A year-round attraction next door is an onsen mineral water spa, located just outside the main grounds. Surrounding this hot spring complex is a large Japanese garden designed by Kenzo Kosugi (one of Japan’s leading landscape gardeners), intended to give the area a different look according to the season. The water inside is drawn from 1,445m below ground and bathing is arranged by zones: a ‘Bath Zone’, an ‘Open-Air Bath Zone', a ‘Sauna Zone’, and a special mixed-sex, bathing-suit-only ‘Baden Zone’ (the name comes from the German word 'baden', meaning 'to bathe').

The spa also houses a bath that uses mineral rich salt imported from the Israeli Dead Sea to allow bathers to experience something akin to its healing effects and buoyancy. Another plus: because the Dead Sea pool is only open to junior high school students or older, it's a the perfect place to find some real relaxation time without having to worry about any ruckus from the children. 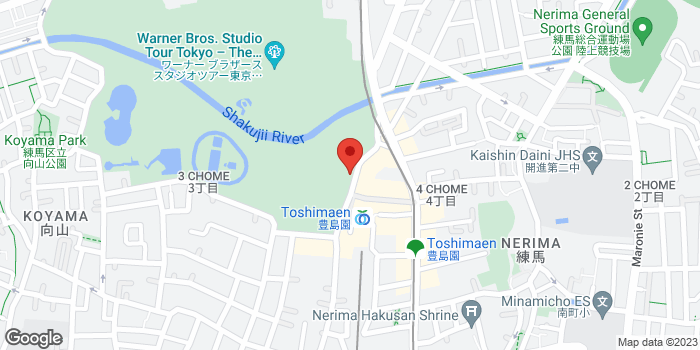