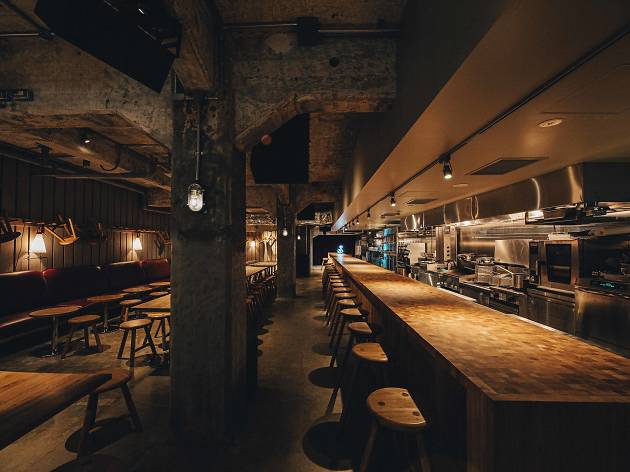 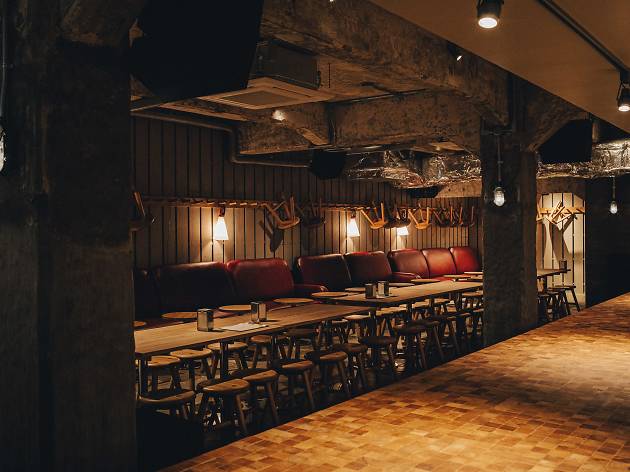 The briefly named ‘B’ bar is Brooklyn Brewery’s first venue outside New York. As you would expect, given its home in the stylish K5 building, B is one hip spot: an exposed concrete ceiling, a DJ booth, long communal timber tables and an almost 20m-long bar.  Tucked down in the basement, there’s a real hideaway feel that’s sure to appeal to Tokyo’s craft beer fans. Speaking of brews, there’s a variety of Brooklyn Brewery’s famous beer on tap, plus casual bites like tacos, nachos and other Mexican street food.