The out-of-the-way location does nothing to reduce the charm of this old-school boozer, opened in summer 1998 in Hikifune. In fact, its roots go even deeper than that. Current owner Takayuki Yamada’s grandfather was the first in the family to run a business here, operating a kakigori shop called Maruhachi in summer and later starting to sell oshiruko (red bean porridge) in winter. Ramen was later added to the menu, and by the time Yamada’s father took over the shop, the surroundings had transformed from entertainment district to quiet neighbourhood apt for a Chinese restaurant doubling as a sweets shop.

When his dad went out of business, Yamada took over and set up his own bar, taking the ‘hachi’ part of the Maruhachi name and ‘translating’ it into English – thus Bar Bee. Considering this history, it’s no wonder that Yamada’s steamed dumplings and other Chinese appetisers are in a class of their own. Although Bee is the kind of casual spot where even bar first-timers will feel comfortable, Yamada’s refined bartending draws on the style established by the likes of Akio Watanabe at Est! and the late Kenji Otsuki, owner of classic Ginza bar Opa. 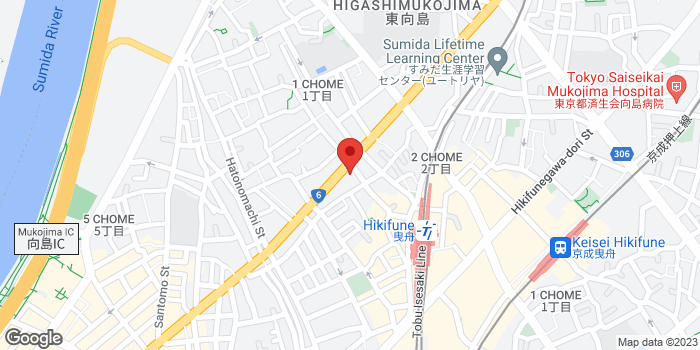