Sitting quietly in a back alley among Monzen-Nakacho’s jumble of clubs, ‘snack’ bars, yakitori joints and yakiniku restaurants, C appeared here long before the neighbourhood became a minor bar hotspot and is up there with Opa in the race for the area’s best watering hole. Stepping through the door, you could just as well be in Ginza: manning the bar is Hiroyuki Shiiba, who did time at JBA Bar Suzuki, Yoshu Hakubutsukan and Superior before breaking out on his own. And why Bar C? It’s ’Shiiba’ read backwards with a Japanese pronunciation, of course.

The cocktails are just as exquisite as you’d expect from a former Ginza stalwart – with a distinct shitamachi twist, of course – while rare bottles are legion as well. Make sure to try the Merci, an award-winning cocktail made with Marie Brizard aniseed liqueur. If you’re looking to feel a little fancy east of the river, this ought to be your destination. 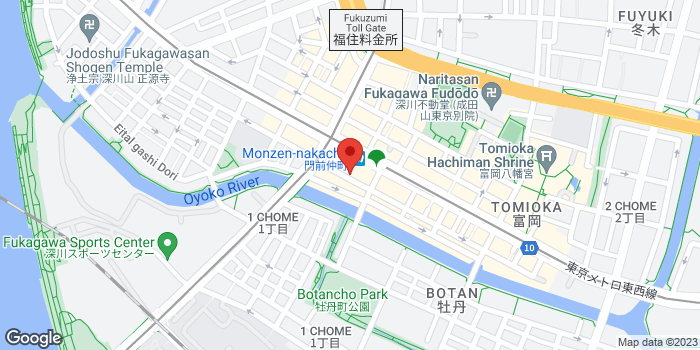