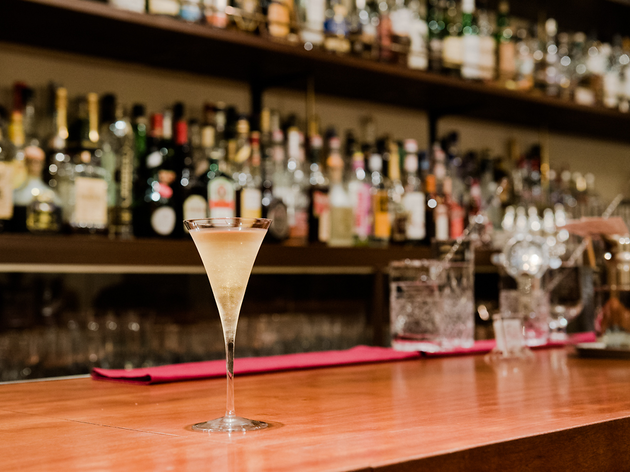 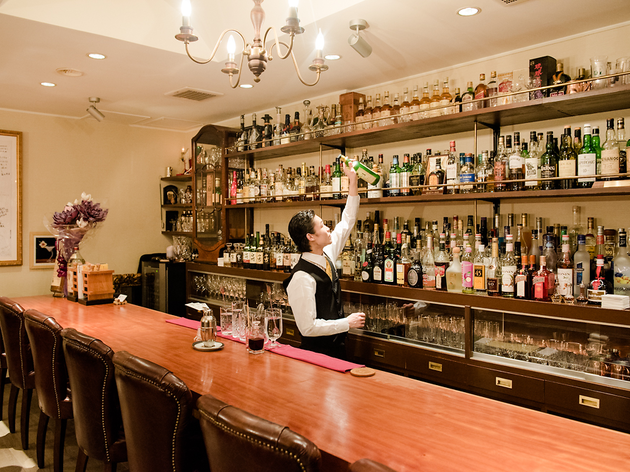 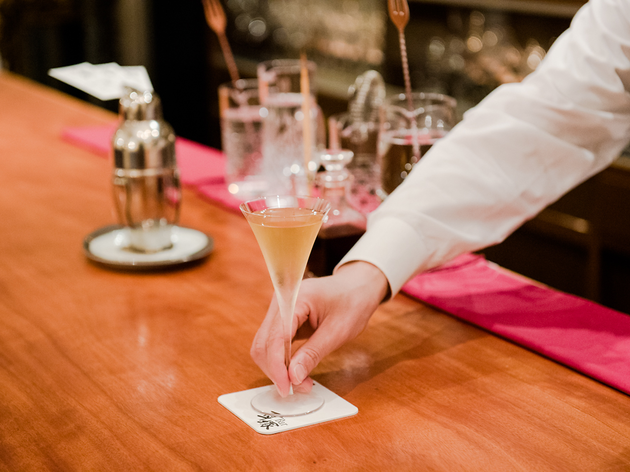 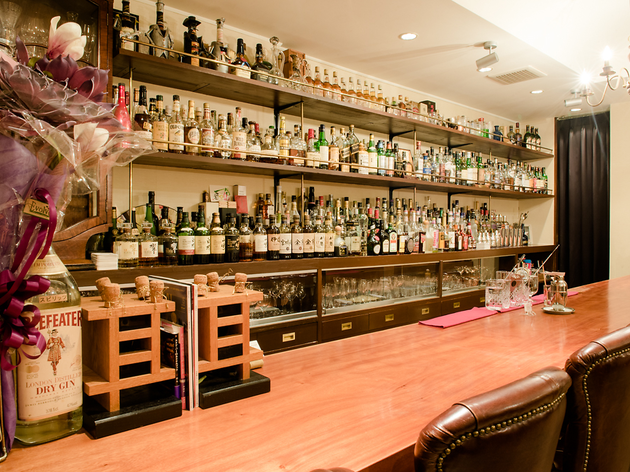 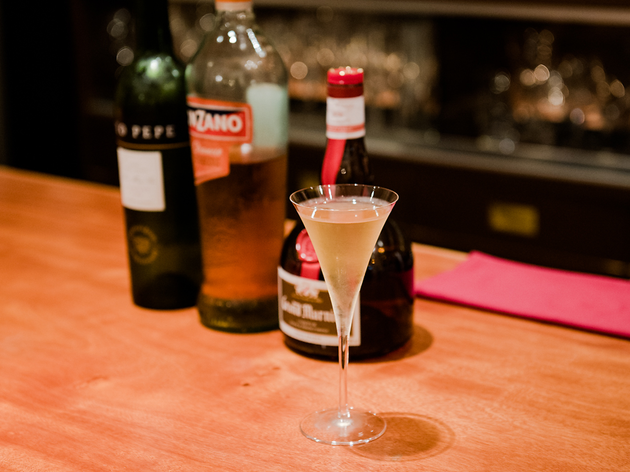 Mixing drinks in Ginza since 1996, Fumiyasu Mimitsuka broke into the big time in 2012, when he won a 'Best Technical' award at the World Cocktail Championships. In 2014, 'Mimi' opened his own place not far from the Sukiyabashi crossing and has been wowing local boozehounds with his refined mixtures ever since. Although a fairly new spot, Mimitsuka oozes Ginza class while remaining far less stuck up than some of the area's other cocktail temples. First-timers will want to order the Shining Bloom, which netted its creator the Best After-Dinner Cocktail prize at the above-mentioned contest.