Calling this Shin-Koiwa establishment ‘legendary’ is no exaggeration. Strolling along from the station’s south exit, you might start to doubt its existence – just before it appears in front of you on the right. Established in 1997, the secretive Fust Carlent is a true treasure chest of rare liquor.

Formerly run by Takeshi Meguro, a well-known name in Tokyo’s bar circles, the place was rumoured to have shut down after Meguro retired in 2016. But such reports proved greatly exaggerated: Fust Carlent had simply passed into the hands of long-time bartender Makoto Shiraishi, who continues to delight his regulars by upholding Meguro’s teachings and style to the letter. But no bar survives without a little evolution, so Shiraishi has already begun adding some flavour of his own. Exhibit A: the bar’s steadily growing bourbon collection. 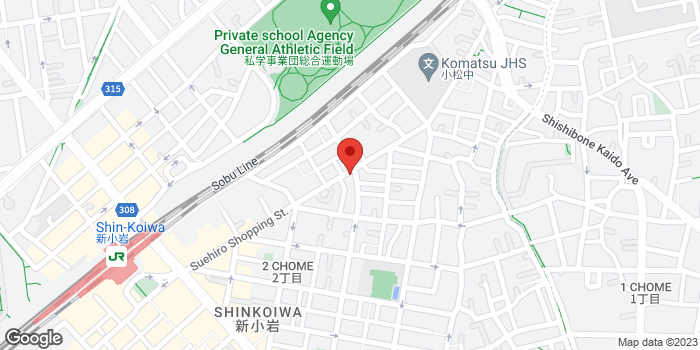