After taking home top honours at the 2012 All-Japan Bartender Technical Competition, Naomi Takahashi became the first Japanese woman to win a grand prize at the prestigious IBA World Cocktail Championships – her Wisteria was named Best Aperitif in Prague back in 2013. Having opened her own Ginza bar in late 2015, Takahashi is currently working hard to raise Gaslight Eve’s profile. Her staff of three consists exclusively of women, while most customers here also represent the fairer sex. She encourages more women to take up the bartending craft, and says she’s happy to share her secrets with the next generation. Be that as it may, we have a hard time seeing any young snapper overtaking this champion any time soon. 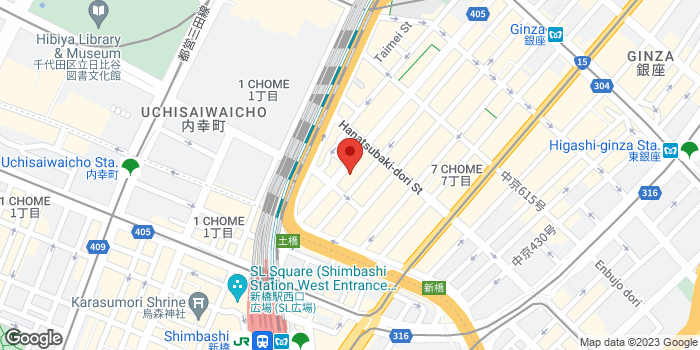