Opened in 1989, this Tokyo institution is themed after the historic members-only Gaslight Bar in 1950s Chicago, which once counted Elizabeth Taylor as one of its many celebrity clients. While you’re unlikely to spot any Hollywood stars enjoying a nightcap in Kasumigaseki, this classy bar has a similarly discreet air and is known for featuring bartending greats such as Takao Mori.

Now nearing its 30th anniversary, this elegant bar is currently helmed by owner- bartender Noriyuki Iguchi, a big name in the local bar scene who won the 2007 National Bartender Skills Competition. Take a seat at the 20-foot long counter made from African teak and order Gaslight’s famous dry martini, which comes served in a Bohemia Crystal. It is the perfect drink to cap off your night. 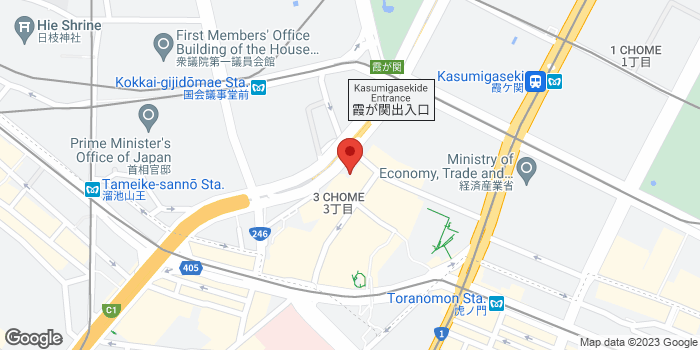