One of the boldest ventures in Tokyo's craft beer boom, this spacious, chrome-and-concrete bar occupies a prime slice of real estate just across the street from the Bunkamura in central Shibuya. It's the work of Teruya Hori, a major player in the craft beer scene who runs online retailer Goodbeer and also built the bar's state-of-the-art tap system. With over 40 craft beers on draught – predominantly Japanese and American microbrews – Goodbeer Faucets has one of the largest selections in the capital, and the calibre of the menu has improved a lot since it first opened. Keep an eye on their Twitter account if you want to catch some of the more unusual offerings, as they tend to go quickly. 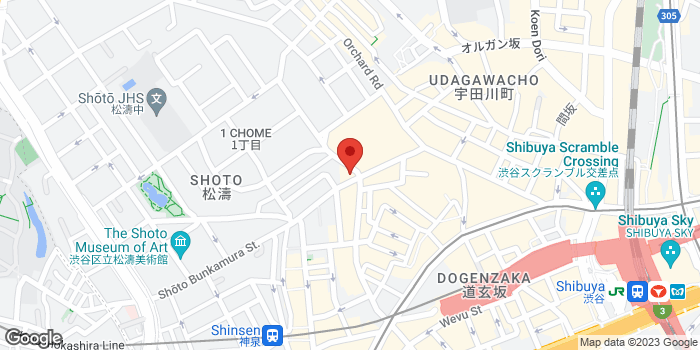