Some of the city’s bartending greats once worked at this basement drinking den, such as Yuichi Hoshi, who has gone on to open eight outlets throughout Japan, and Fumiyasu Mimitsuka, who now has his own bar in Ginza. Meanwhile, Kazuma Matsuo, who still works at the bar today, is a famed bartender on the local circuit. Although it’s been open for 25 years, Little Smith still pops up in conversions about the top bars in Ginza.

You wouldn’t guess its age based on the contemporary interior design, which boasts an unusually high four-metre ceiling. The sleek island bar made of wood and wrapped around an imposing column remains a much-loved aspect of Little Smith. It is the work of the late renowned architect Takahiko Yanagisawa, who was also responsible for some of Tokyo’s most iconic landmarks such as the Yurakucho Mullion and the Opera City Tower.

Rather than offer a cocktail menu, the bar staff here, led by owner-bartender Noriyuki Sato, create drinks according to your preferences. However, you can’t go wrong with their inspired take on the classic bloody mary. It’s a complex, savoury drink that adds thyme, gamblea (a type of wild herb), worchester sauce, celery salt, black pepper, lemon and whole tomatoes to a house-infused paprika vodka. 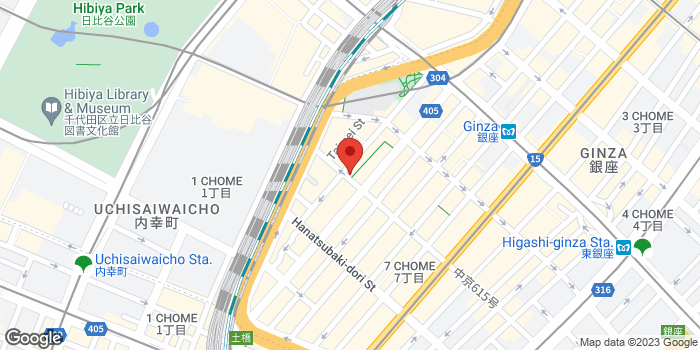