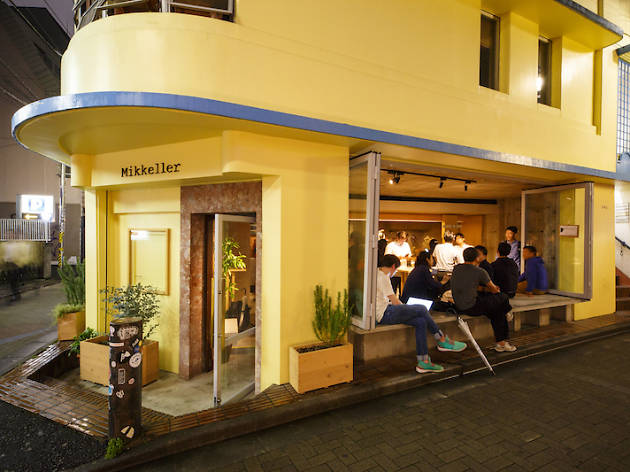 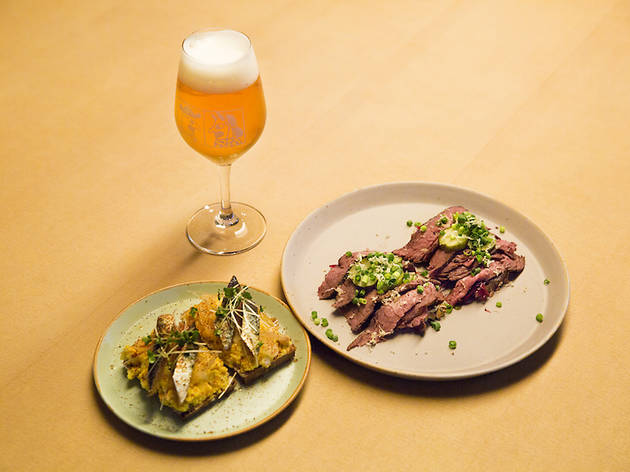 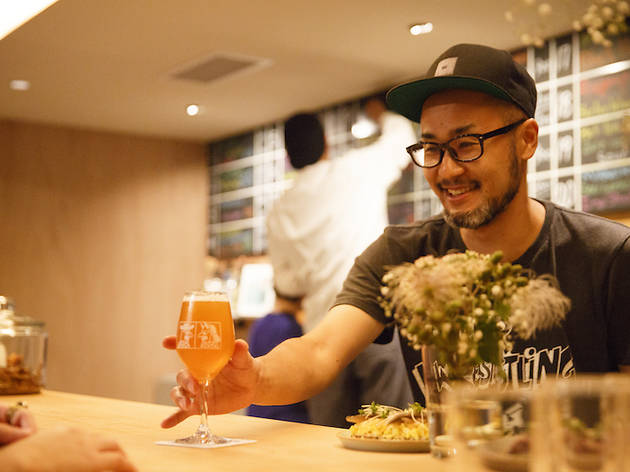 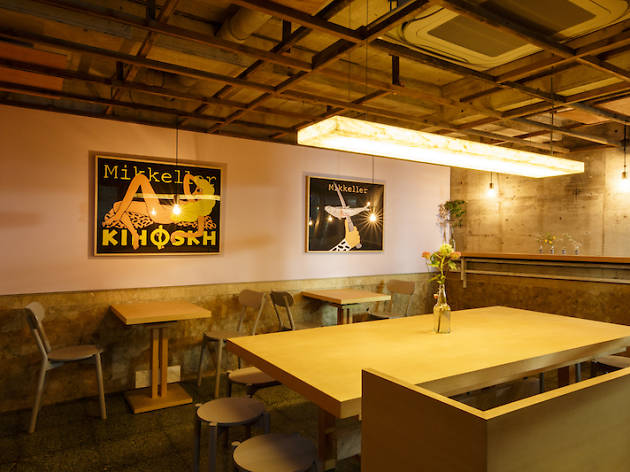 You can’t keep Mikkel Borg Bjergsø and his signature ‘gypsy brewery’ down. The Danish beer rogue was forced to close his short-lived Tomigaya bar in winter 2016, but he’s now back on the scene. After a few months of pop-ups and other foamy events, a new permanent location finally saw the light of day in April 2017. Mikkeller Tokyo the sequel is set in a corner building in Shibuya’s love hotel-infested Hyakkendana. Offering a smallish but comfy stage for sipping both Bjergsø’s own artisanal brews and guest beers from Japan and beyond – there are 20 taps in total – it’s a wonderful addition to an offbeat neighbourhood where sex shops co-exist with stylish restaurants and even a Shinto shrine. Partially opening up onto the street, the ground floor is where to enjoy a drink on your feet and always gets crowded once the sun goes down, while tables are found in the quiet space upstairs. Bringing a touch of Scandinavian flair to Shibuya, Mikkeller is the kind of place we’d like to stop by every night.