One of Japan's most decorated barmen, Takao Mori has overseen the drink-mixing education of many a fellow Ginza bartender – but none of his disciples has reached the same kind of semi-legendary status as that enjoyed by the master of Mori Bar. Hidden away on the 10th floor in central Ginza, Mori's dominion is a high-end spot, sure, but nowhere near as stuck up as some of the cocktail bars nearby. First-timers will want start off with the martini, a creation so unlike the original that it's earned the nickname Mori Martini. 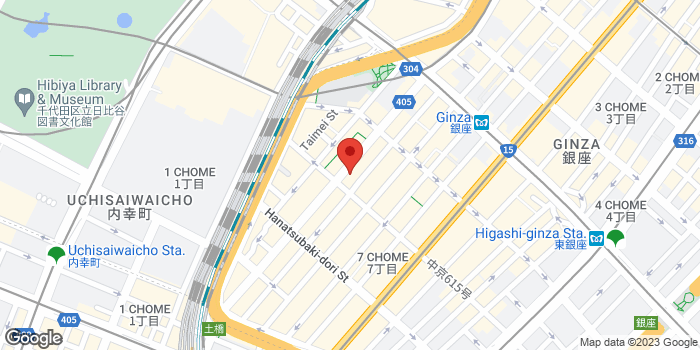