Having appeared practically out of nowhere in August 2016, Phonosheet hides out in an alley just behind a very shitamachi-like townhouse in Tsukishima. Its sudden emergence made us a little suspicious at first – trendy neighbourhoods often get quite a few phony newcomers – but a recent visit convinced us that this place is very much for real.

The bar is housed in a Western-style brick building that stands out like a sore thumb among the townhouses. The twin entrances at the front lead to the main counter and the main table respectively, with the bar itself sitting in between the two – to maintain a suitable distance between occasionally rowdy groups at the table and single drinkers at the counter. The wall behind the bar is covered by shelves packed with rare bottles, which in turn are flanked by two huge speakers. Phonosheet looks far older than its years and is the kind of place you’ll want to hide at for an entire night – one spent sipping fine whisky and taking in classic vinyl tunes. 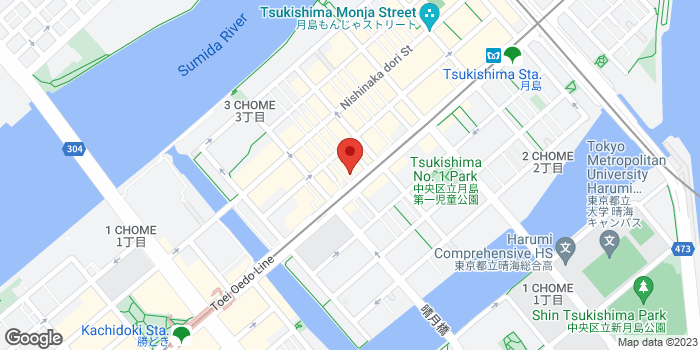