Though it's long been regarded as the essential destination for beer enthusiasts in Tokyo, Popeye actually started life as a Western-style izakaya. Its transformation into a specialist craft beer haunt has been slow but spectacular: it now boasts an unrivaled 70+ beers on tap, all kept in impecable condition and most of them produced by Japanese breweries. They even have their very own small brewery these days. There's table seating for groups, but the most fun to be had is at the bar, where the friendly and knowledgable staff entice drinkers with unfamiliar tipples. It isn't the cheapest place in town, and the stodgy food selection falls a long way short of the quality of the beer – but if it's the latter you're after, Popeye is hard to beat. 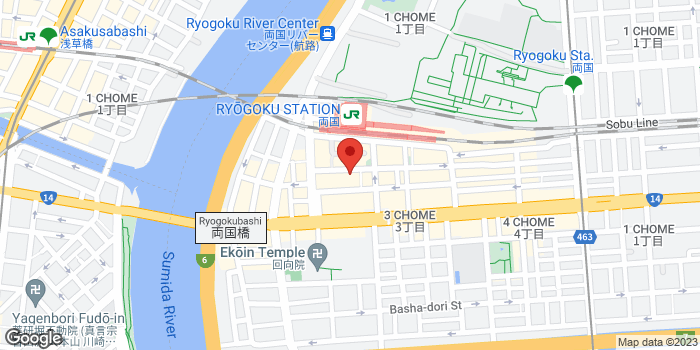