Reopened in December 2016 after a complete overhaul, the Keio Plaza’s Sky Lounge is a reborn classic. The spectacular views of Shinjuku’s business district remain unchanged, but the chic, black-toned interior is all new. Also spruced up is the laidback counter-only bar in business since 1971 on the north side of the space. Its windows look out over all of Tokyo’s greatest hits: the metropolitan government building in the west, the Skytree, Tokyo Tower and central Shinjuku to the east, and Nishi-Shinjuku’s futuristic towers to the north. Go early to watch the sun set across from the metro government’s Kenzo Tange-designed headquarters while you two sip on cocktails in the light-filled space. But the Sky Lounge’s highlights reach beyond the setting: mixing drinks here is Kazuya Watanabe, the first bartender to receive the Japanese government’s medal of honour with a yellow ribbon, awarded to ‘contemporary master craftsmen’. 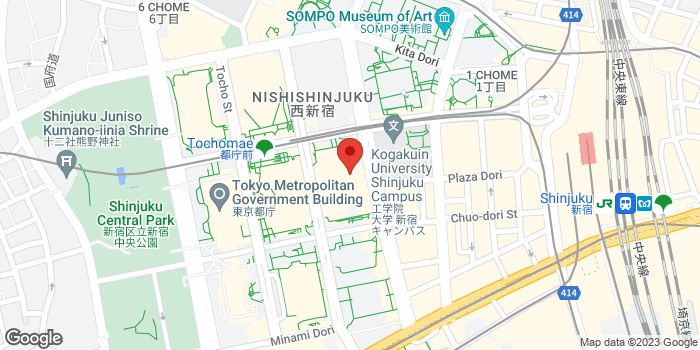