Look for a small bar counter tucked away inside the restaurant Sul Ponte Umaya no Shokutaku and take a seat to taste freshly brewed Yokohama Beer. The copper cooker and storage tanks you see in the back are made in the Czech Republic, and there are five regular beer varieties, including the Pilsner, which took first place at the Japan Brewers Cup, and the Weizen, which won a gold medal at the International Beer Competition. While each has its own distinct character, they are all easy drinking. They also have limited-edition beers and original cocktails on offer, and if you’re lucky enough to visit during the preparation stages, you’ll be pleasantly enveloped in the aroma of mellow malts wafting through the restaurant. 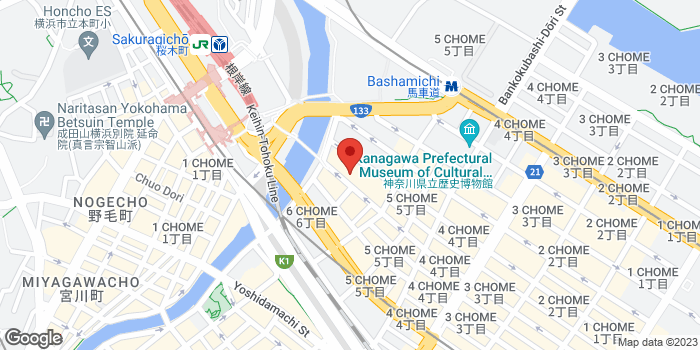