Just down the road from the famed Shin Udon, this casual brewery/gastropub is a great place to wind down from the intensity of Shinjuku. The first floor brewery pub is where to go for a craft beer, or three: the changing line-up of beers includes house brews and domestic favourites such as Niigata's Swan Lake. Have them either inside at one of the small tables, or out at the relaxed terrace and watch the queue crawl along slowly at Shin.

If you want something to nibble on with your beer, head to the seventh floor 'beer kitchen', which serves the same line-up of craft beers alongside a Western-inspired food menu. We like their whole-fried mushroom and the daily carpaccio, while the truffle salt fries, served with different sauces of your choice, are a hit with many customers too. The restaurant may be a bit more bustling during the week than the bar downstairs, but either is cosy enough to make for a good night out.

Considering the monocromatic, sleek decor, it's a surprise that YYG won't set you back that much: beers go for ¥800-¥1000, most appetisers are around the ¥800 mark and mains are from ¥1000, with generous portions to boot, too. Unlike many other craft beer joints in Tokyo, YYG has a full English menu as well, making ordering a breeze for non-Japanese speakers. List this one under 'dependable boozer'. 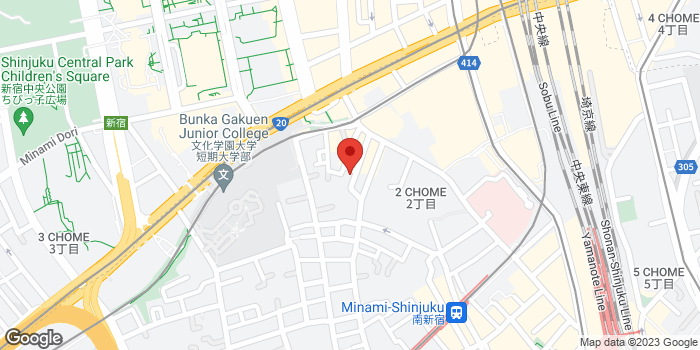