Having a hard time keeping up with all the shopping complex openings going on around Tokyo these days? We share your pain – March alone saw the much-hyped launches of Yokohama's Marine & Walk and Newoman in Shinjuku, not to mention the debut of Ginza's Tokyu Plaza, which replaces the Shibuya facility of the same name that closed down last year. All three retail havens obviously aspire to landmark status, but we're willing to bet Tokyu Plaza will be the first to achieve such recognition. Having started business on March 31, the 12-storey structure towers over Ginza's Sukiyabashi crossing, with its spectacular exterior – modelled on traditional Edo Kiriko glass – bound to show up on countless Instagram feeds this spring.

We stopped by the admittedly gorgeous building last week for an in-depth look at the whopping 125 stores and restaurants inside, but first headed straight up to the sixth-floor Kiriko Lounge. Bathing in natural light streaming in from the floor-to-ceiling windows, it offers the chance to sip on coffee while staring out over the streets of Ginza or popping into an art event produced by Shibuya's Bunkamura (a fellow Tokyu facility, of course). 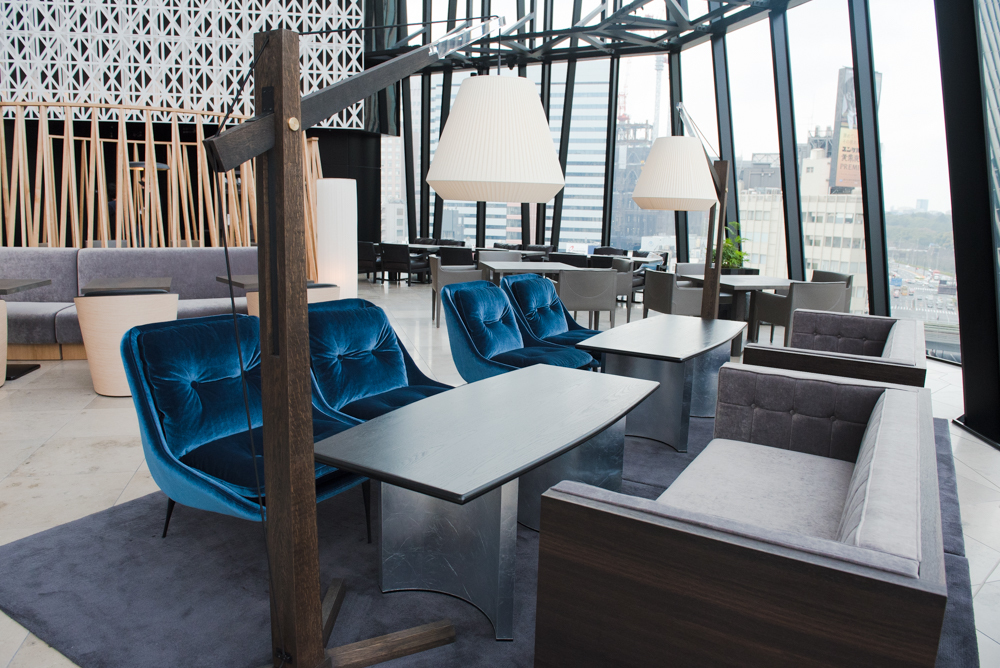 The sixth and seventh floors are also where to get your shop on for ‘Edo chic’ wear at the Find Japan Market, stop by Kyo-Tokyo to pick up cutesy patches with traditionally Japanese themes like the three wise monkeys and sakuramochi – or cats – and confuse your senses at Hands Expo, the latest venture from Tokyu Hands. 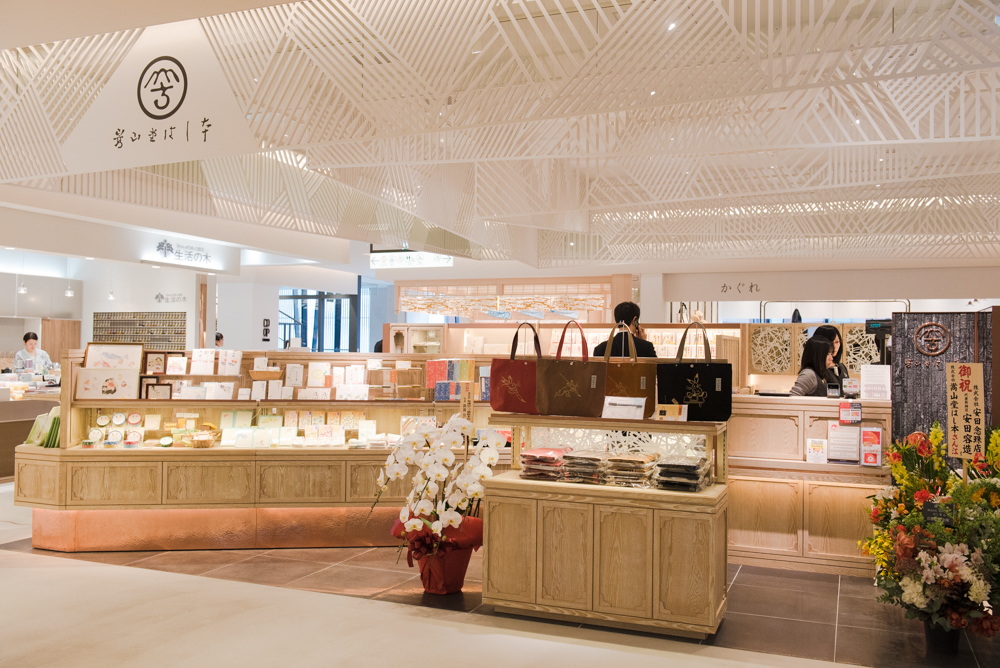 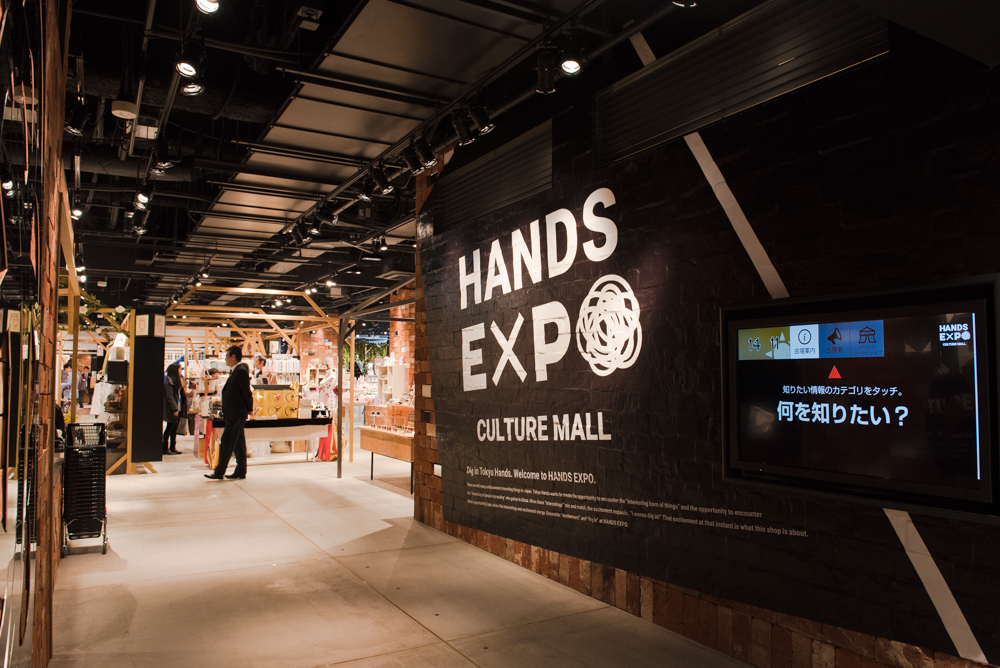 This shrine to the bizarre and quirky is divvied up into five areas, including ‘To’, which deals in oh-so-hilarious souvenirs like animal-shaped doughnuts, uber-kawaii smartphone cases and the ubiquitous plastic food samples. The kawaii focus continues at Hinka Rinka, a huge ‘select shop’ occupying floors three to five and stocking clothing, random knickknacks and cosmetics from all over the world. 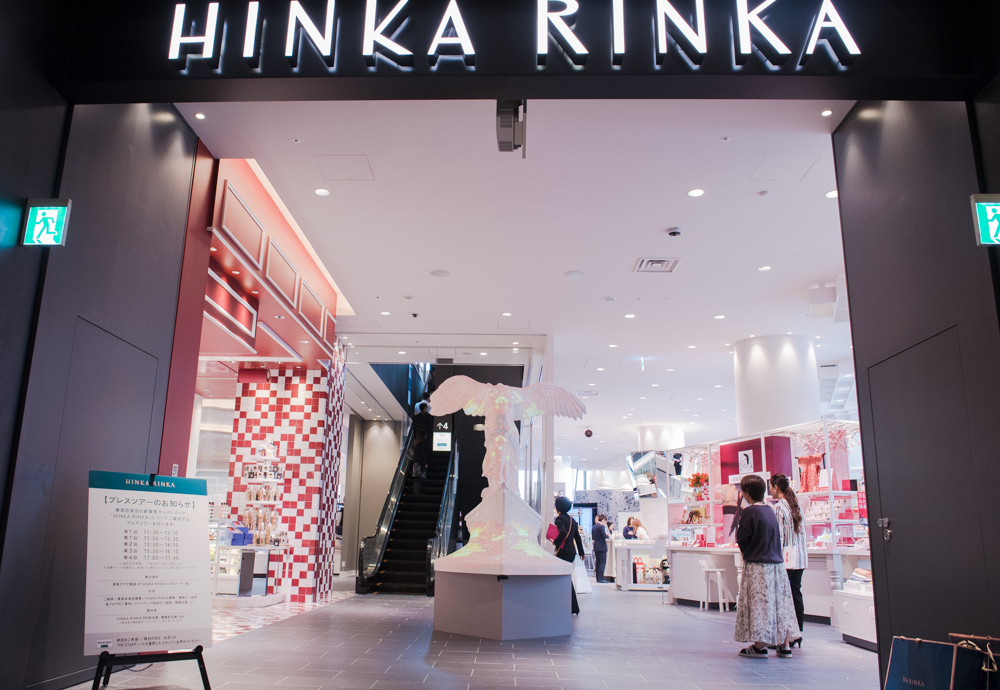 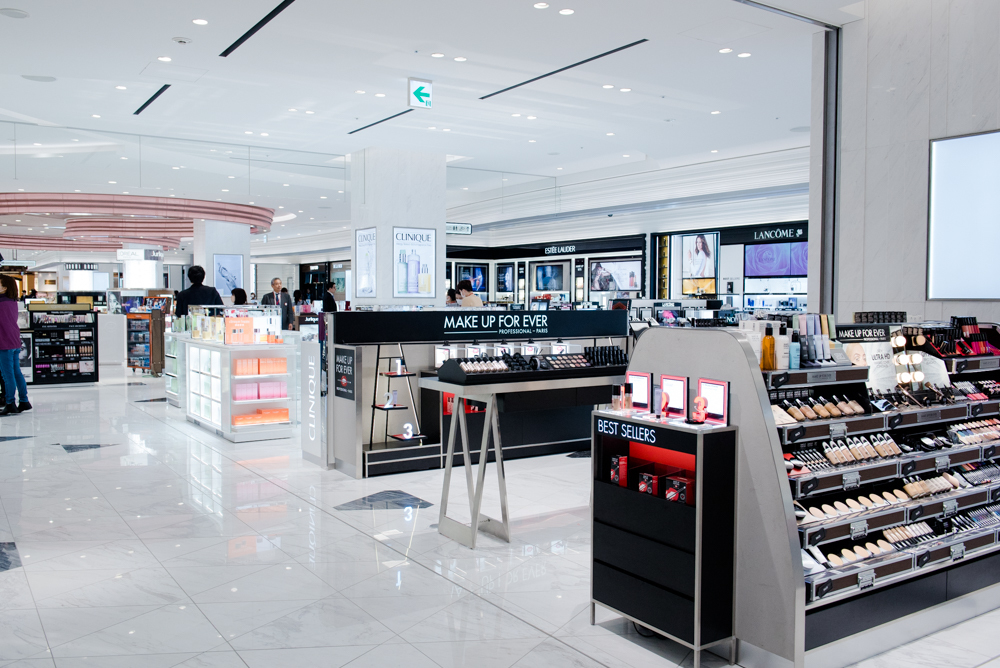 And if anyone is still in denial about the fact that Ginza is rapidly rising up Tokyo’s ‘worst tourist trap’ rankings, get this: Tokyu Plaza’s second floor is occupied entirely by a Lotte duty-free store, lending the area an unfortunate airport vibe. 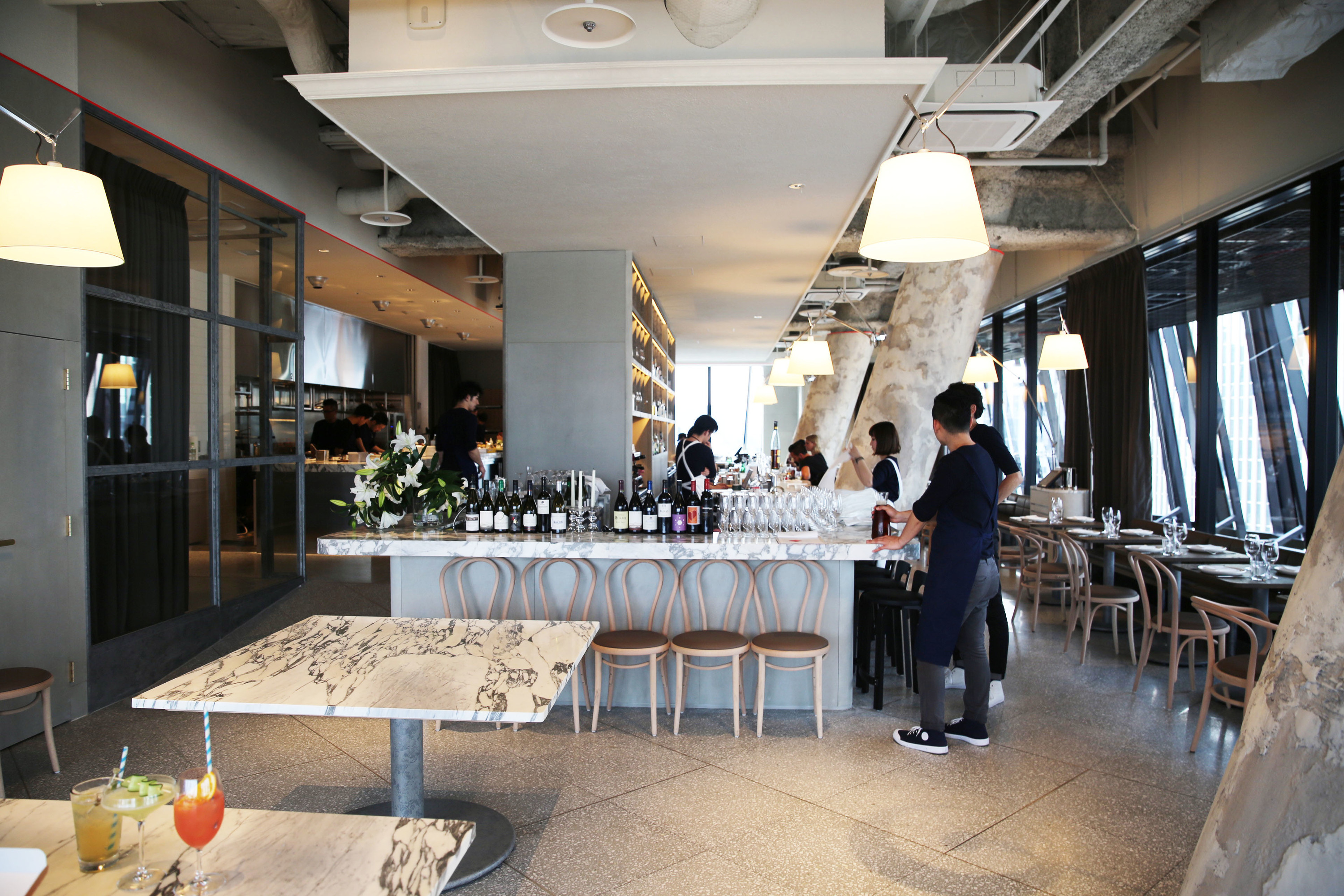 Shocked and awed by the hordes of ‘explosive buyers’ roaming about the lower floors, we finally found some solace high up in the restaurant area, found on storeys 10 and 11. The selection here marks a giant step up from your average collection of mall eateries, with Greek-Australian Sydney import The Apollo, Kyoto’s venerable Shimogamo Saryo and Bareburger’s second Tokyo branch among the many highlights.

All in all, we declare the jury still out on Ginza's new centre of commercialism. On the one hand, it's a frankly terrifying assemblage of stores aimed at squeezing the very last yen out of free-spending travellers. On the other, it's a beautifully designed, constructed and decorated symbol of 21st-century Tokyo, complete with a restaurant lineup that rivals those of entire city neighbourhoods. Head on over and draw your own conclusions – address details, map and transport info for Tokyu Plaza Ginza are here. 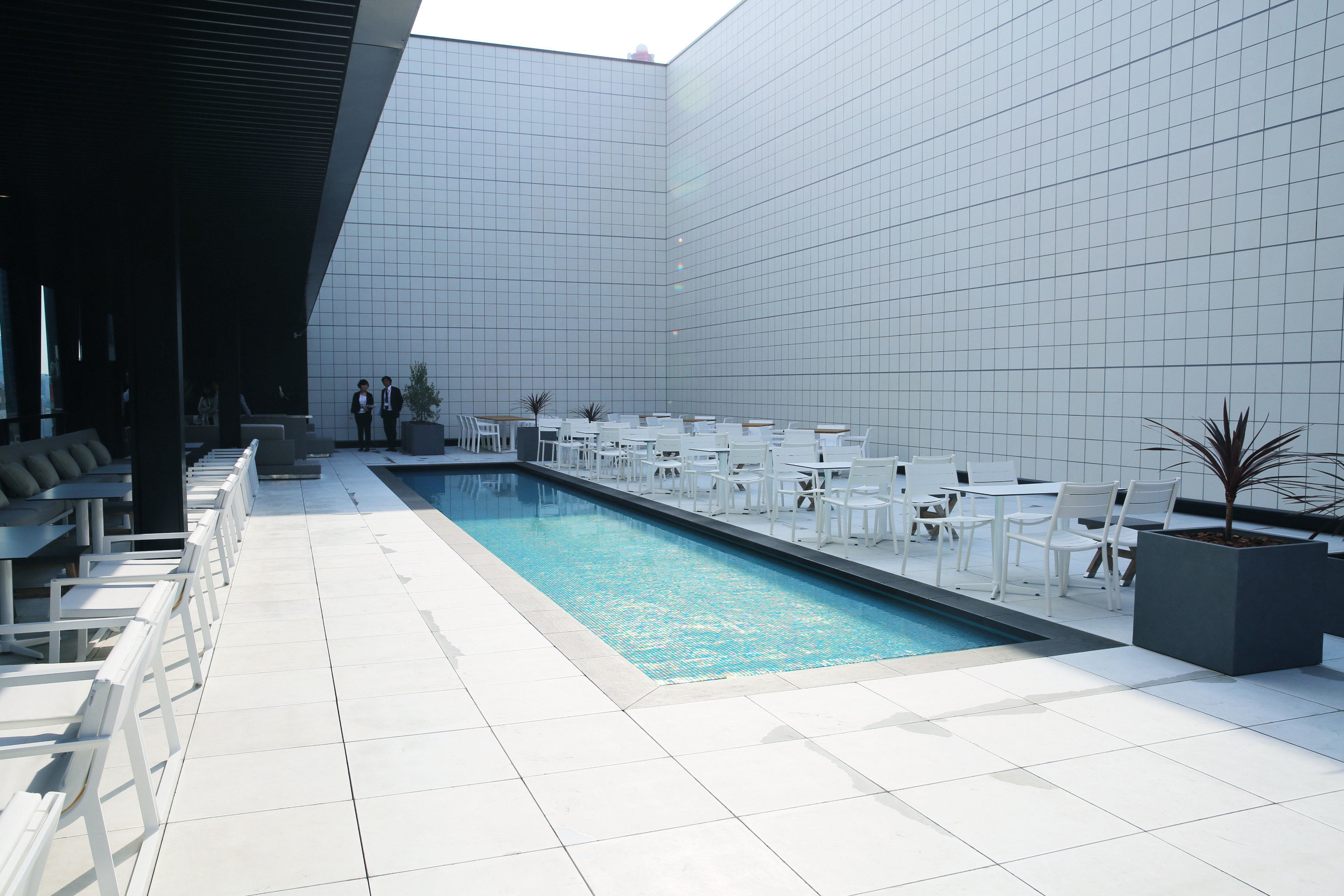 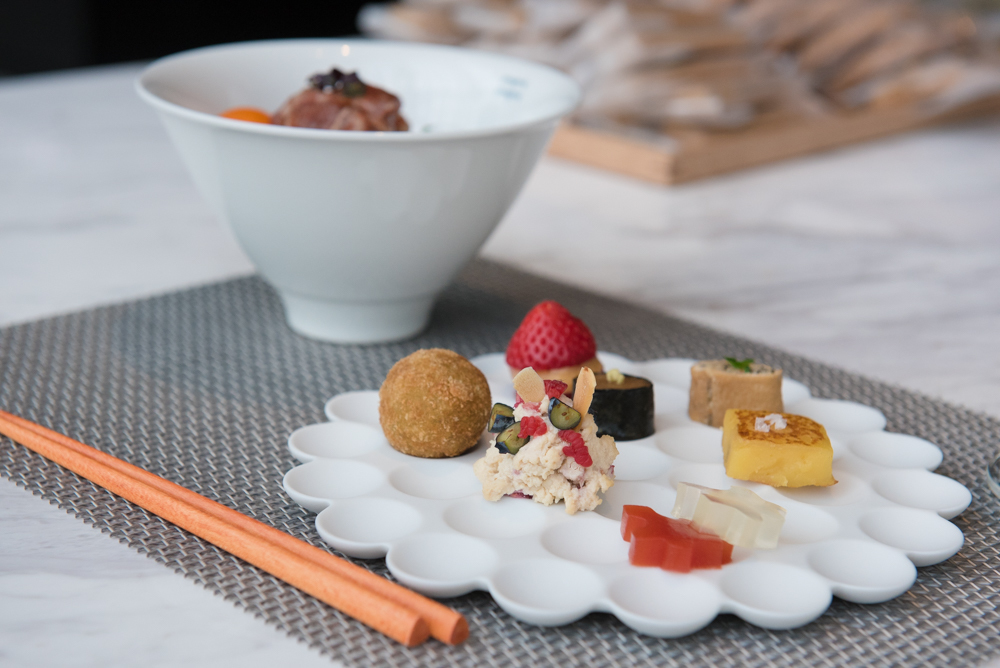 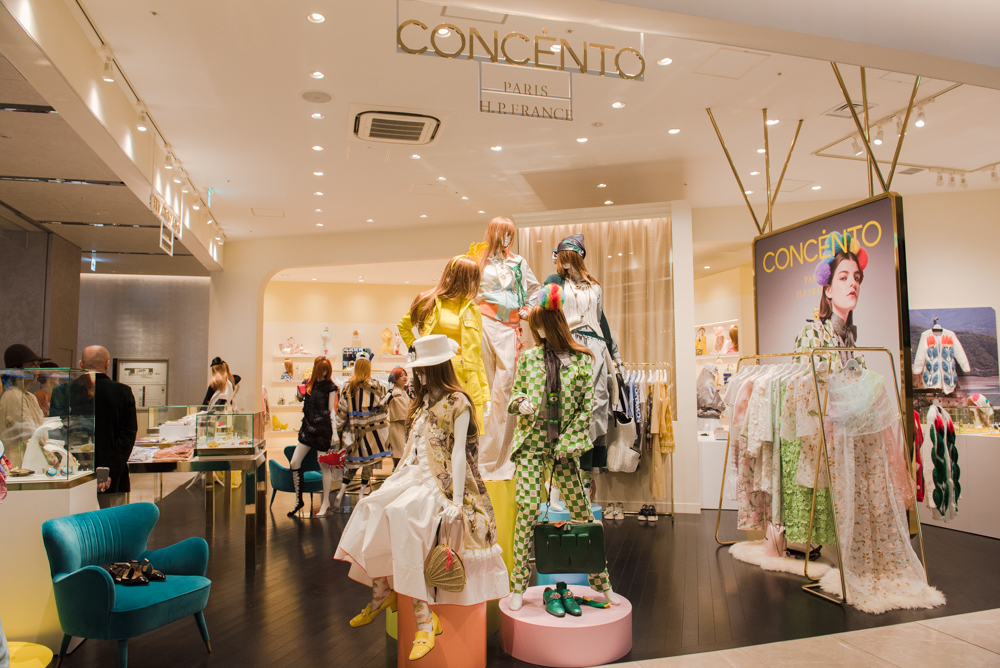 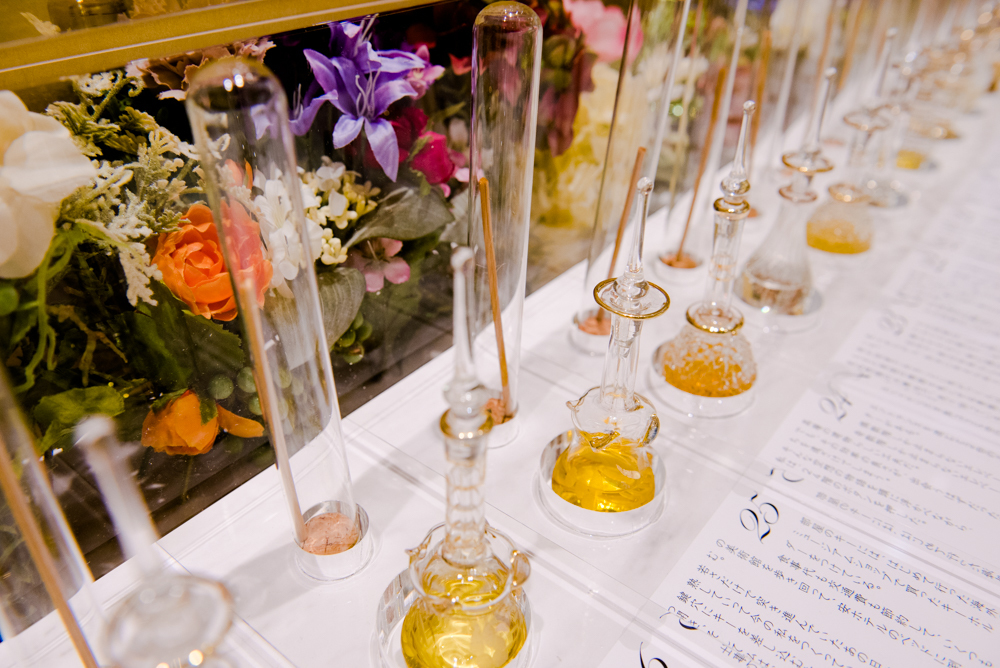 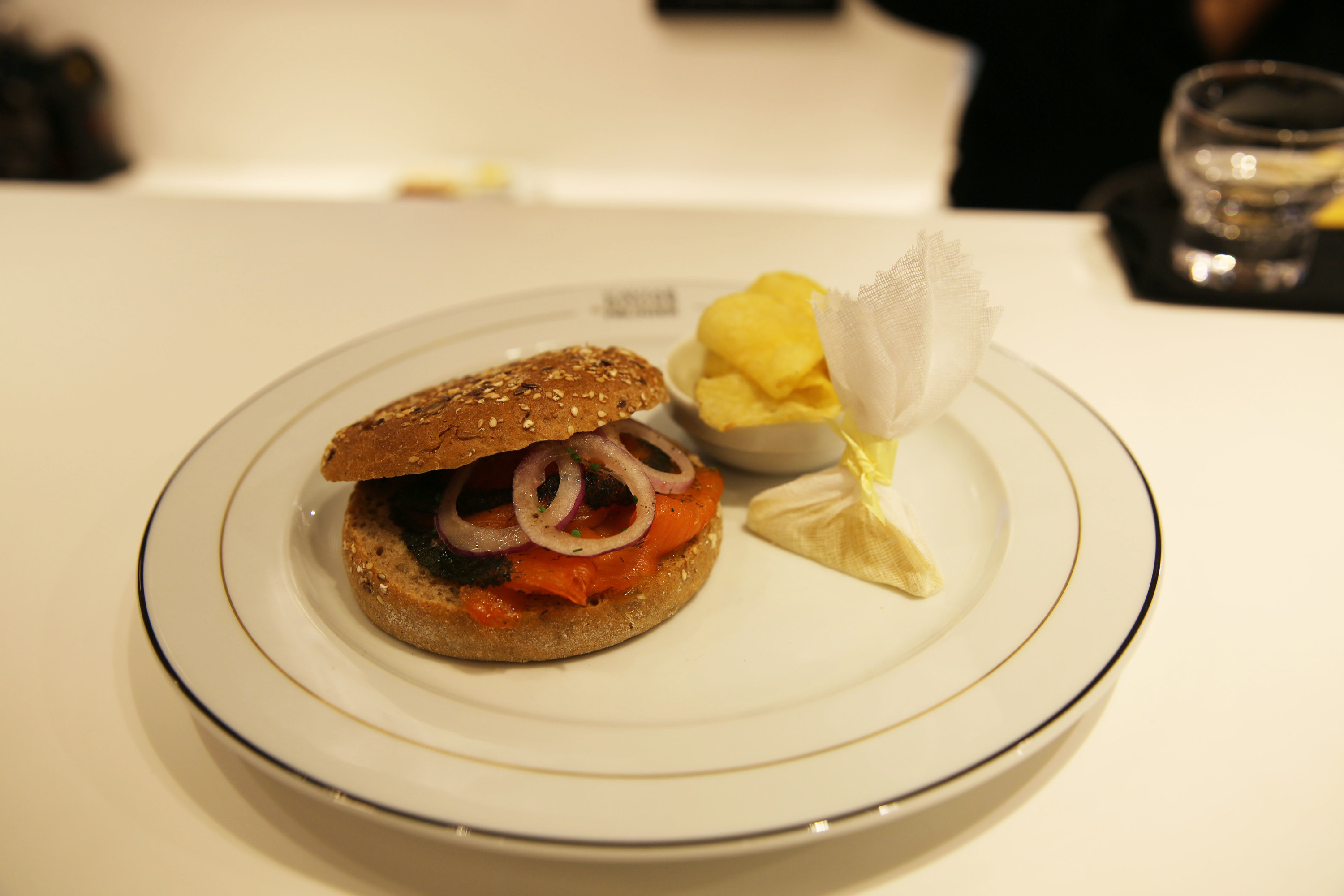