Tokyo Totem, the ultimate guide for the befuddled Tokyoite, has finally come to the rescue

Tokyo can be a bit hard to love. To those used to classical cities built out of stone and brick, its boxy grey buildings can feel oppressively ugly. The crude strip lighting, the lack of insulation in poky apartments, the rigorous social order and the constant squeaky-voiced announcements – sometimes it’s hard to 'get' the city. Tokyo Totem, a 'guide' to the city by Amsterdam-based research lab Monnik, aims to quell that urban malaise. 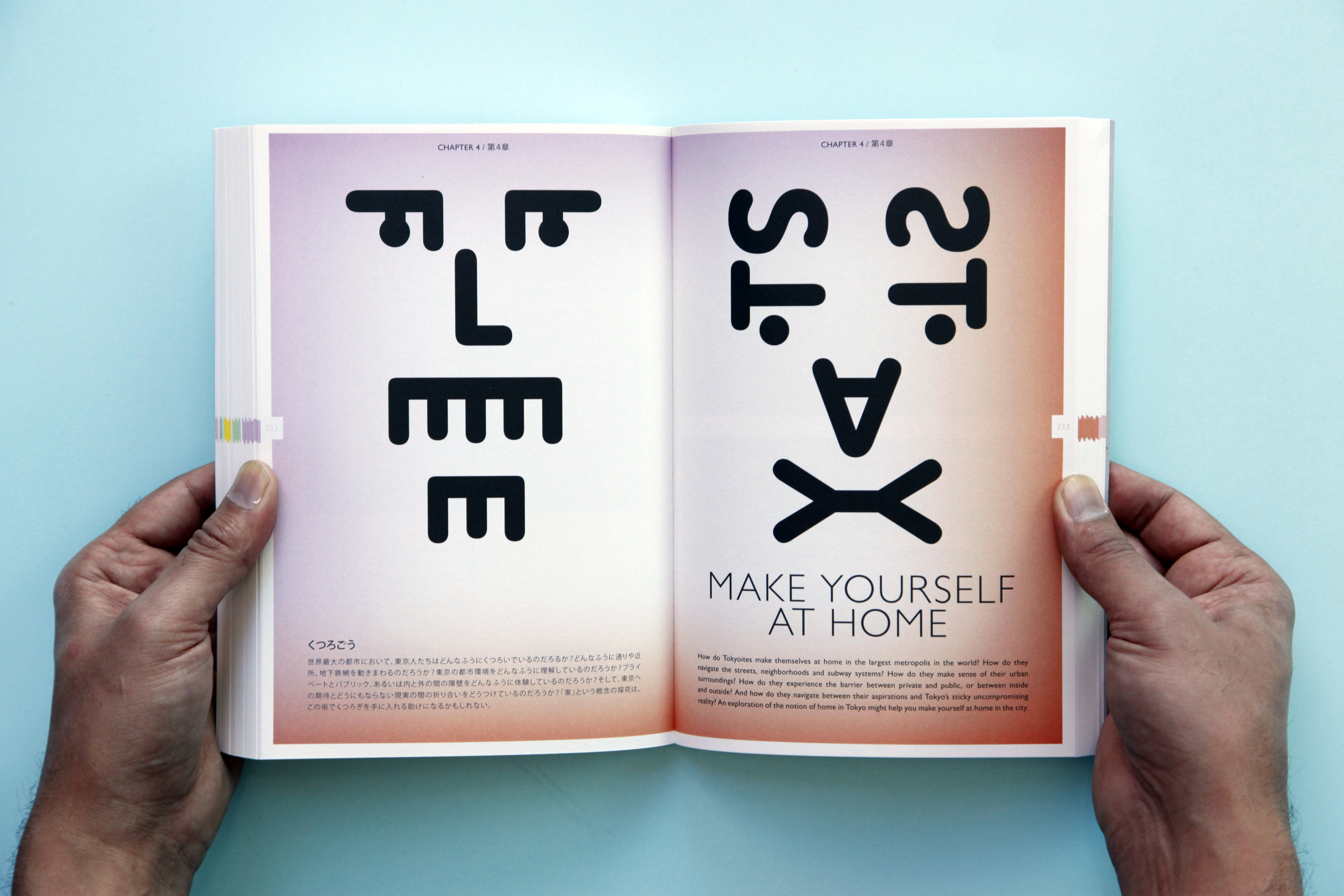 Although it’s called a guide, this ain’t no Lonely Planet. It’s not aimed towards those hoping to get a little 'Lost in Translation' and there’s no recommendations of where to eat, drink or sleep here. Rather, it’s a quirky, thought-provoking and intimate exploration of the city’s idiosyncratic rhythm, landscape, customs and people that will help both newbies and longterm residents find their rhythm in the world’s biggest, but paradoxically ordered, metropolis.

Through explanations of the vestiges of the city’s historical topography, the evolution of the konbini into a linchpin of community life, why buildings seemingly implode and renew like self-destroying cells, why there are no plazas or monuments, and how food in Tokyo is actually a medium of communication, the dozens of contributors illuminate how the city works and looks as it does. These explanations will make you nod and murmur naruhodo if you know Tokyo well – and help you to quickly untangle its mysteries if you have just arrived. 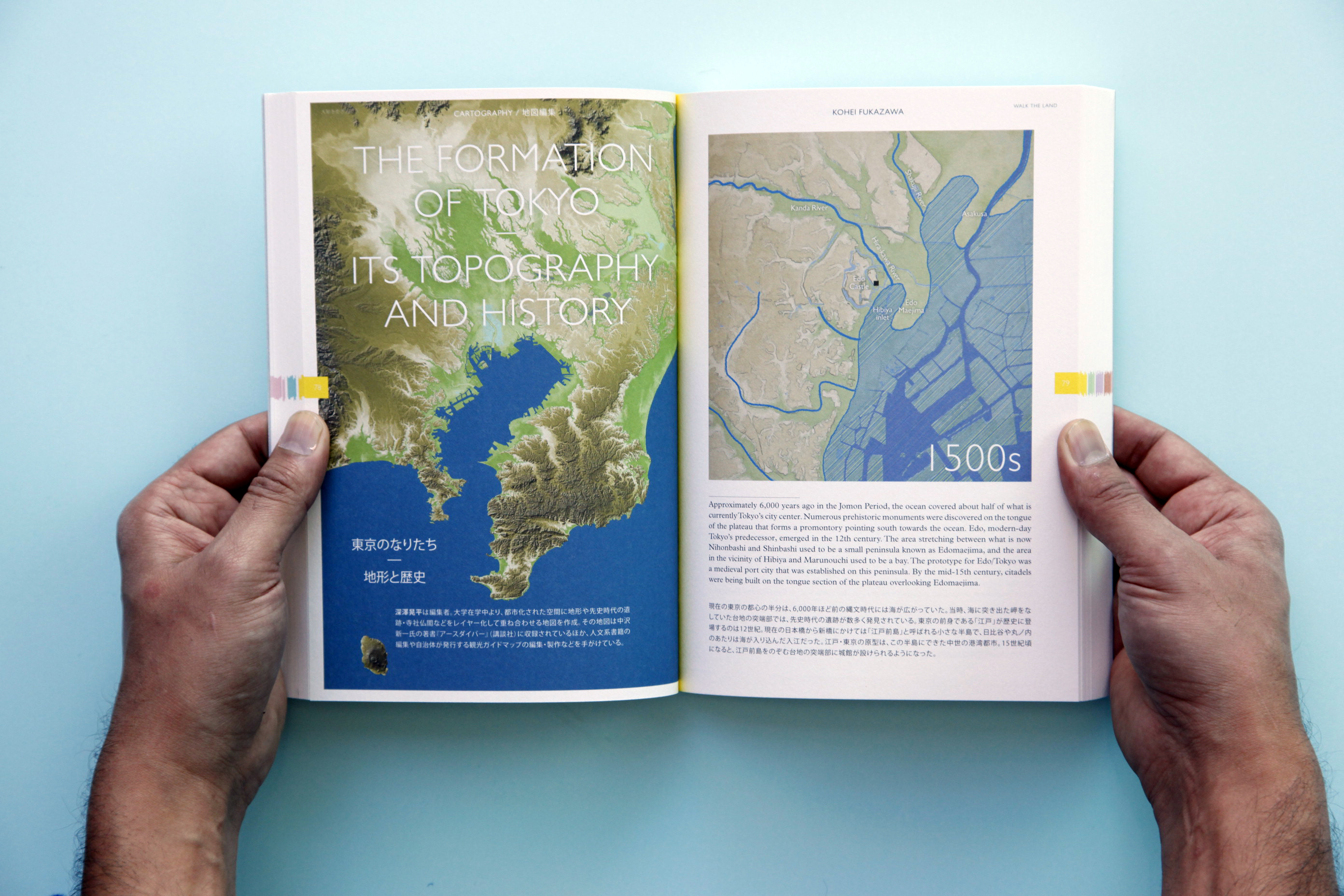 The drive behind the book, which was three years in the making, was to find out how Tokyoites felt at home in the city. For most non-native visitors, Tokyo is confusing, unrelenting, a mystery, and a conundrum. Markers of most other cities around the world – spontaneity, disorder, signs of history and evolution, disobedient greenery – can initially appear to be missing. In its density and extreme sense of order, Tokyo can be overwhelming, even unfriendly.

To a romantic such as Monnik’s Christiaan Fruneaux, who wrote an essay describing his initial prejudices against the city, it can be difficult to find one’s footing and feel at home. I confess I felt it hard to like when I first moved here eight years ago. Both the exterior and interior architecture felt fake and flimsy and public space seemed cramped and too tightly controlled, even the parks patrolled by meddlesome men in uniform. When someone told me they’d lived in the city for a decade or more, or that they loved it, I always thought: Seriously? 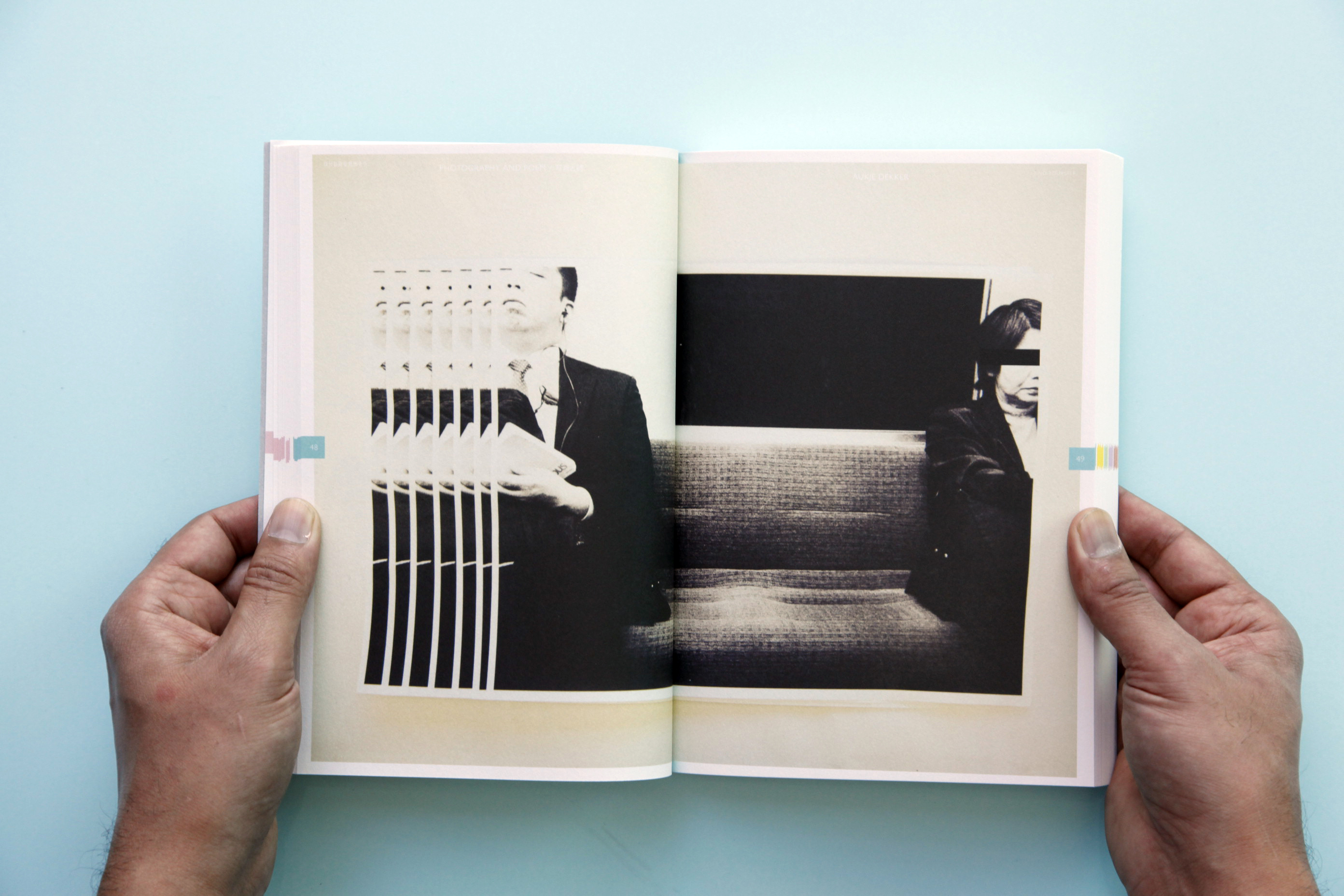 Yet gradually, like Fruneaux, I began to understand Tokyo’s charms. I dug the euphoric pulse of its nightlife, the way its best parts are hidden in basements and on the 14th floor, the endless gems secreted away in the warren-like backstreets, the sweaty, mystical matsuri, the endearing everyday rituals. To me, the city doesn’t exactly wear its heart on its sleeve, but once you begin exploring, you start to fall under its spell. I still wish, however, that I had owned a copy of Tokyo Totem way back then. It may have eased the inevitable periods of frustration I went through in the city, lacking understanding or insight as to why things were the way they were. 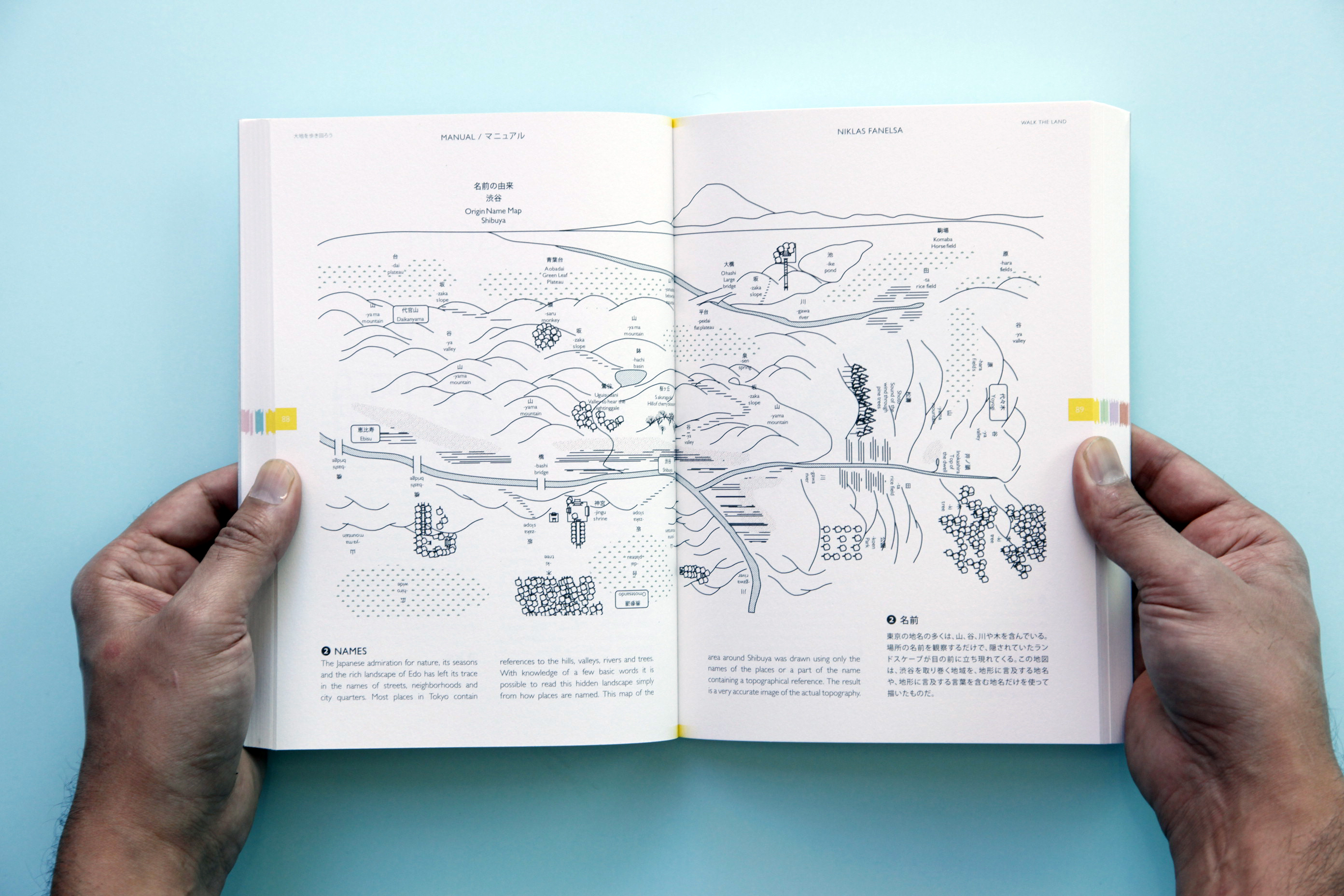 The book’s contributions from sociologists, anthropologists, urban studies professors, illustrators, fashion designers, architects and urban geographers, all with varied degrees of experience in Tokyo, illuminate the hidden rhythms and secrets of the city that can make it a more welcoming place: from the public baths (sento) where 'naked relationships' flourish; the city seen as a gigantic playground from a child’s eye level; the new living arrangements of Tokyoites, from single ladies to families sharing communal units; an introduction to the intimacy of the village-like backstreets where pedestrians reign; the reason Japanese 'nature' looks so manicured; and the story behind Harajuku’s fashionistas and why they all hang around for hours on the street. 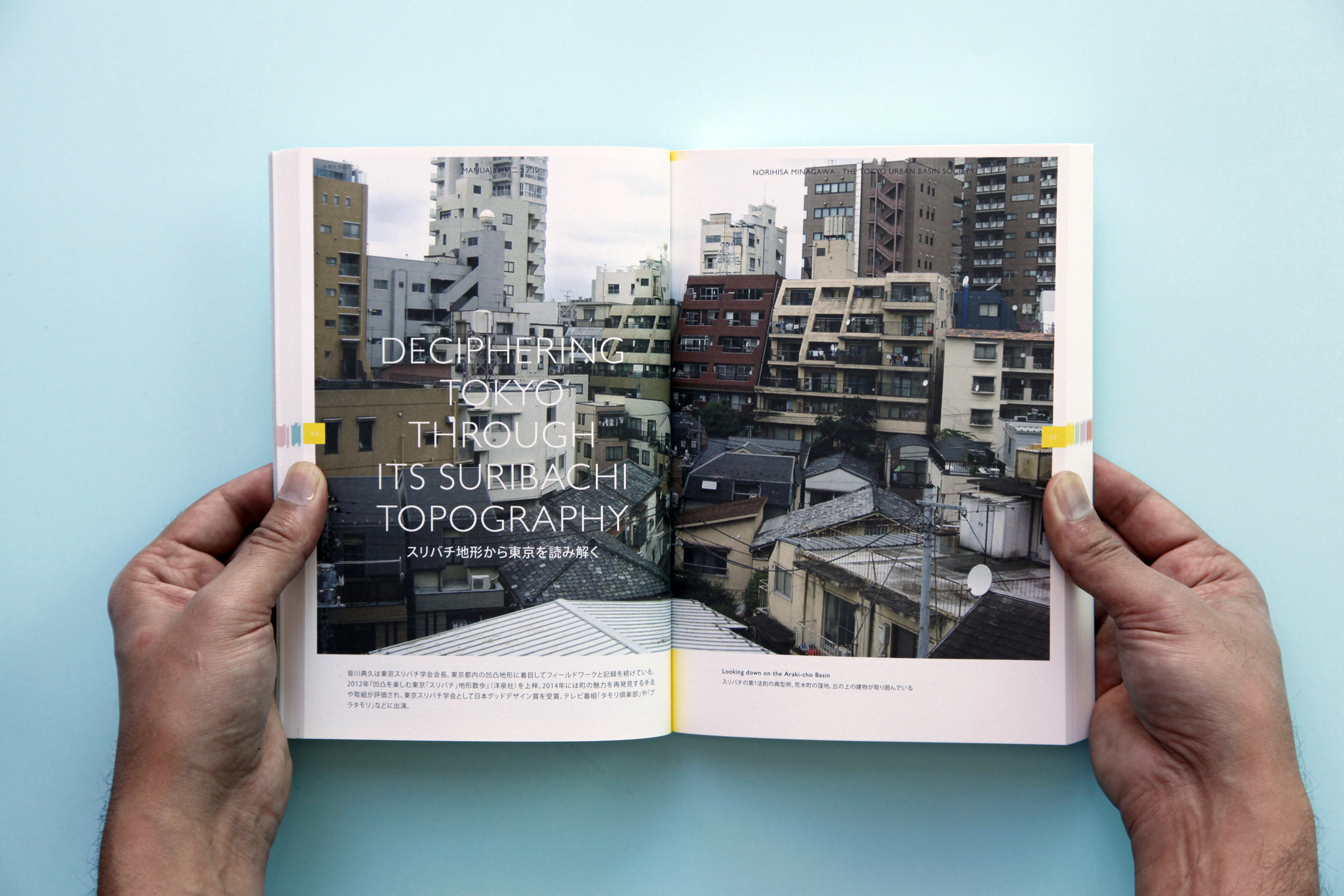 It also provides a look into parts of Tokyo that are rarely seen or experienced by visitors, such as a family home, illustrated beautifully by artist Jan Rothuizen in a double-page spread that even details the objects each family member keeps in their room and what they give him for lunch. Another piece, by Jonathan M Hall, unpicks the 'sartorial surveillance' by nosy police in the city’s most down-at-heel district, Sanya, with a comic strip.

This book pries back the doors, shutters and shoji of Tokyo and will bring joy, recognition and fresh realisations for even veteran residents of the city. 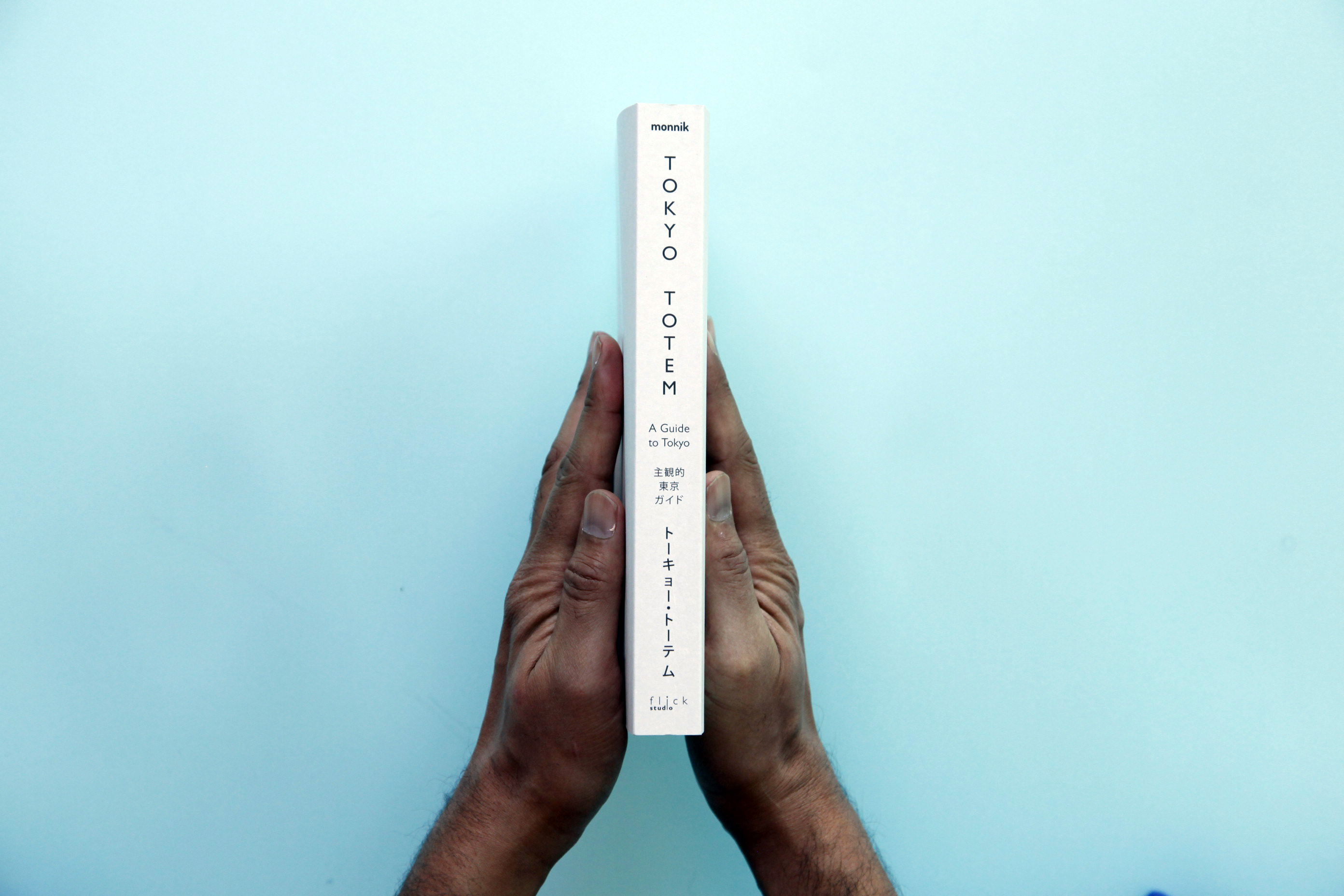 For more information on the book and how to get it, check out Tokyo Totem's website.