It's a rare occasion indeed when a new small-scale movie theatre opens in the Tokyo area, but that was exactly what happened in February 2015 in Yokohama: Novecento, located in the western part of the city, has a mere 28 seats and screens only 35mm and 16mm films. Old-school cinema fanatics will love the down-to-earth vibe, which makes it easy to strike up conversation with the staff and fellow movie fans, while the associated restaurant ('trattoria') is nice for getting snacks and drinks before or after the movie. The programme here ranges from time-honoured classics to short, privately distributed features, while the space also hosts talks and events like rakugo (traditional comic storytelling) performances. To top it all off, loyal film enthusiasts can try their hand at the projectionist's job during the regular workshops. 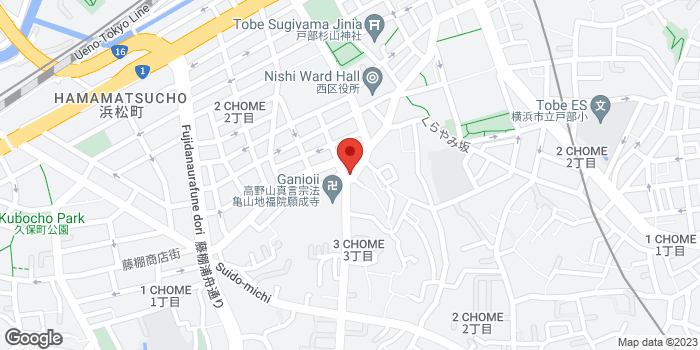