The former home of Shinjuku Musashinokan reopened in late 2012 as a compact, two-screen cinema with a penchant for arthouse films. Cinema Qualite's two snug auditoriums (boasting 97 and 79 seats, respectively) are equipped to screen both digital and 35mm films, with punch Dolby DR-S sound going some way to compensating for the cramped surroundings. There's no concession stand, and the vending machines charge the same amount you'd pay out on the street – a nice touch. 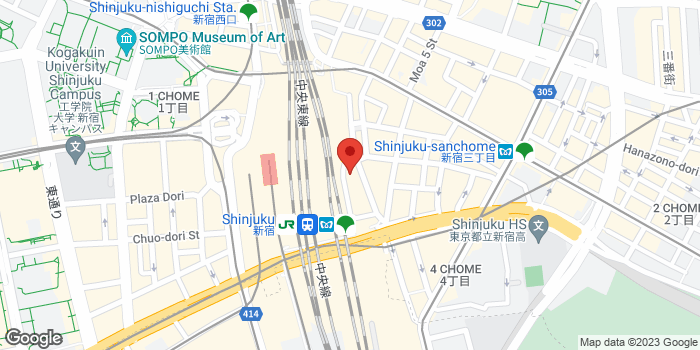