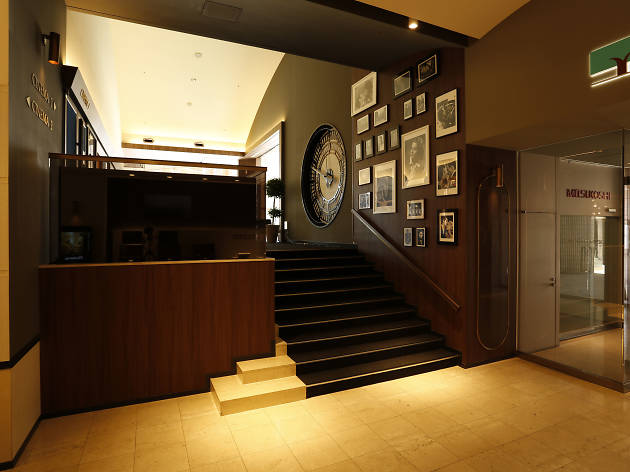 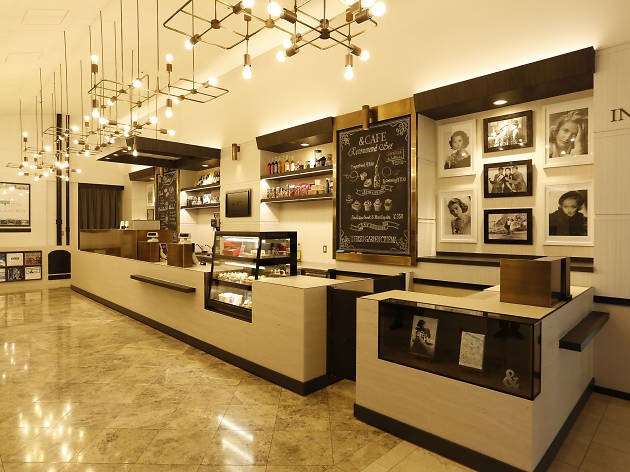 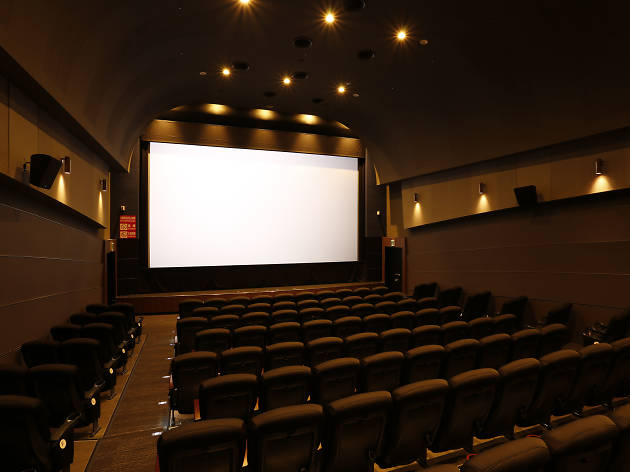 Ebisu's Garden Place celebrated two decades in business in 2014, and got yet another boost from the March 2015 opening of this cinema complex, housed in the space previously occupied by the K Theater Tokyo, and the home of the old Garden Cinema until 2011. Programming leans toward American and European indie film, while hungry cinephiles will appreciate the extensive food and drink selection.