The brainchild of multimedia front gunner, Naohiro Ukawa, Dommune (that's 'commune' using the next logical step forward: 'c' becomes 'd') is the ultimate in 21st century nightclubbing. The nightly talk presentations and DJ performances are received by tens of thousands of listeners around the world via U-Stream, though the club itself can hold no more than about 50 lucky punters. This intimate-yet-viral setup has caught the imagination of the some of the world's most sought-after turntablists, and a great name is guaranteed most weeks of the year. 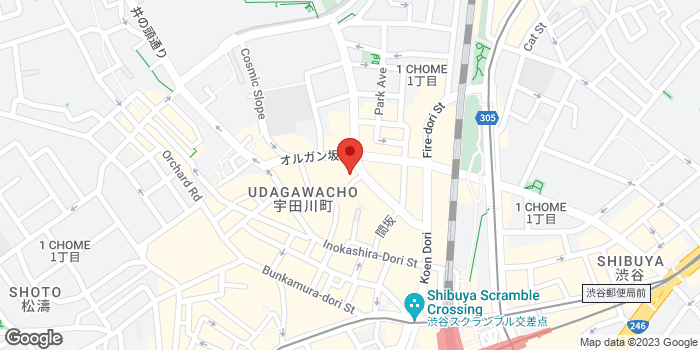