[Update, Dec 1] This event has been cancelled due to unforeseen scheduling issues.

It's impossible not to love Jimmy O Yang for his down-to-earth persona and keen jokes about being an Asian American. After rising to fame with his regular appearances in the hit comedy series 'Silicon Valley', the Hong Kong-born actor and comedian quickly became one of Hollywood's most sought-after talents. But he’s not about to let himself get complacent.

With a natural talent for entertaining crowds, the ‘Crazy Rich Asians’ funnyman is about to set out for a string of international shows, where he jokes about disappointing his immigrant parents and what it’s like to be recognised by strangers on the street. 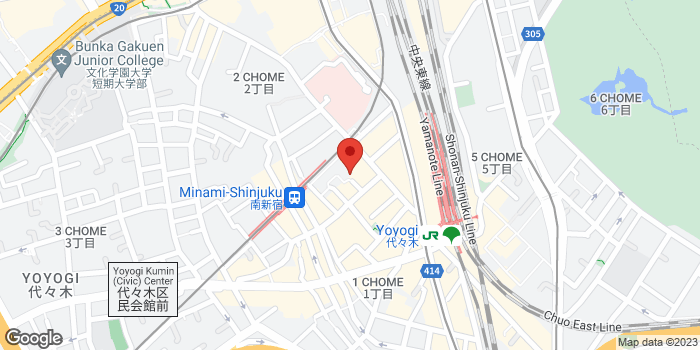