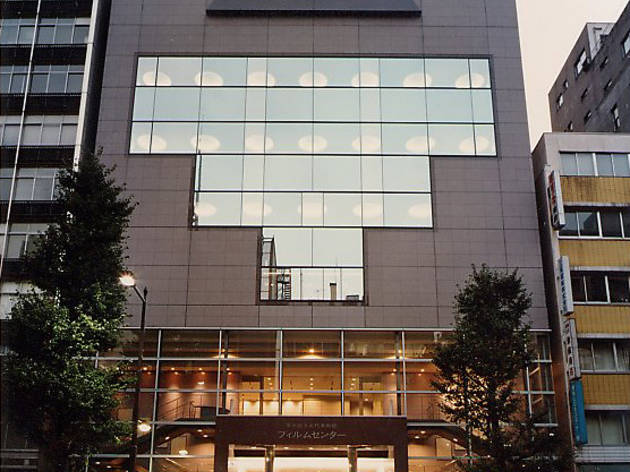 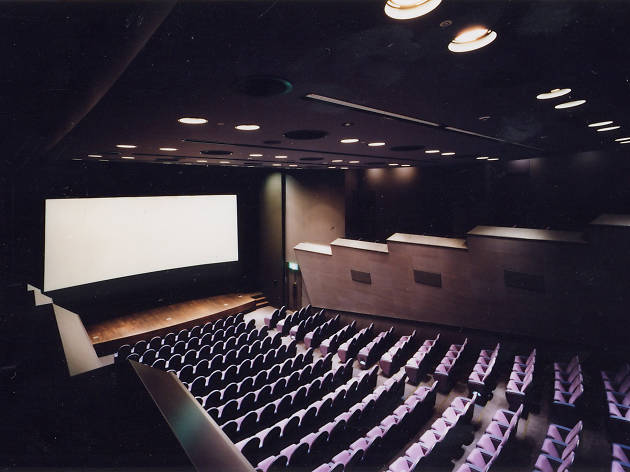 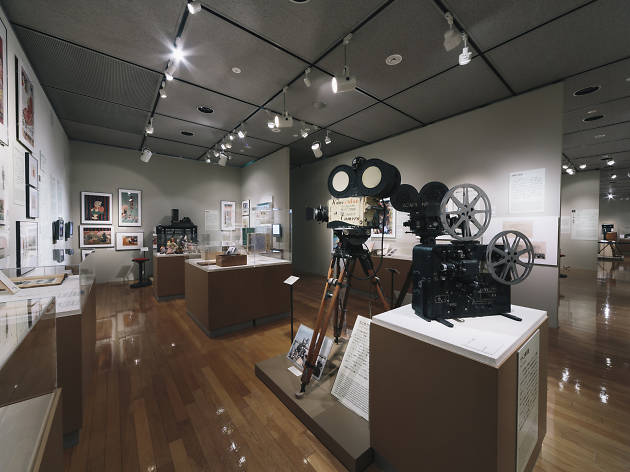 Japanese and foreign films – 19,000 of them – star at the country’s only national facility devoted to the preservation and study of cinema. Fans throng to its two cinemas for series focusing on, for example, DW Griffith or Korean films from the 1960s. Visitors can also check out the library of film books on the fourth floor or exhibitions of photos, graphic design and film-related items (often drawn from its own collection) in the gallery on the seventh floor.