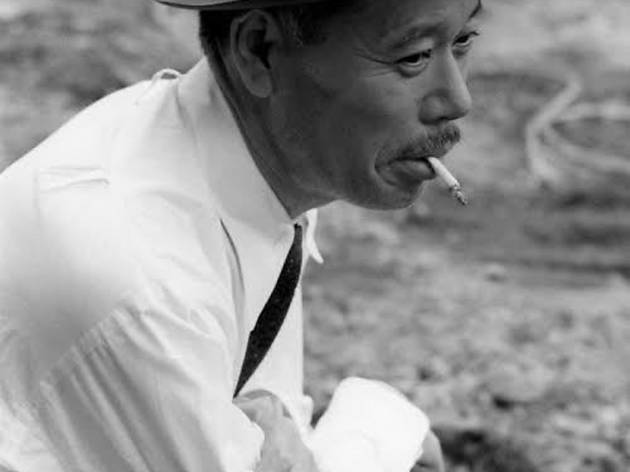 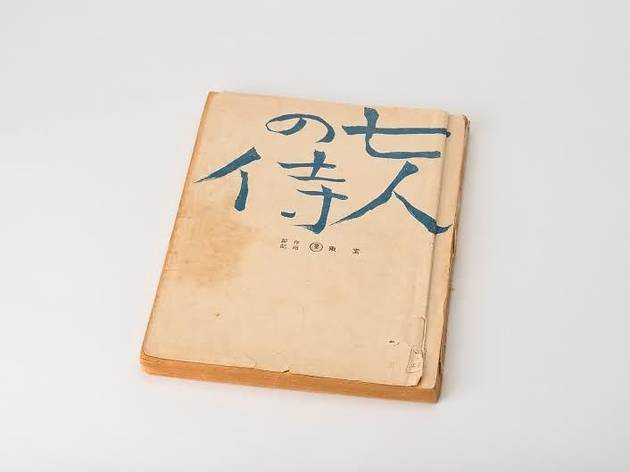 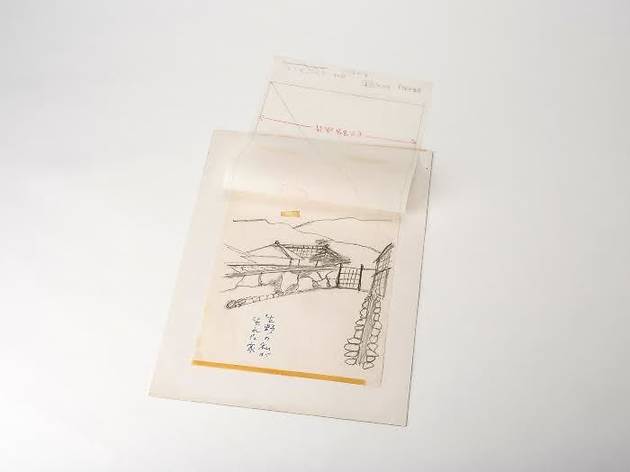 Takashi Shimura (1905-1982) was a remarkably productive actor, appearing in over 200 movies during his lifetime, but it was as Akira Kurosawa's most trusted leading man that he really made his fame. The maestro picked Shimura for a whopping 21 of the 30 films he directed, including classics like Seven Samurai, Ikiru and Rashomon. The National Film Centre's look at Shimura's life and work consists of an exhibition featuring his sketches, personal belongings, script copies and more, plus screenings of 15 representative movies. Some of these will be shown with English subtitles – the full programme in Japanese is here.

Screenings (¥520, college students, high school students & seniors ¥310) will take place daily when the centre is open between September 26 and November 15.