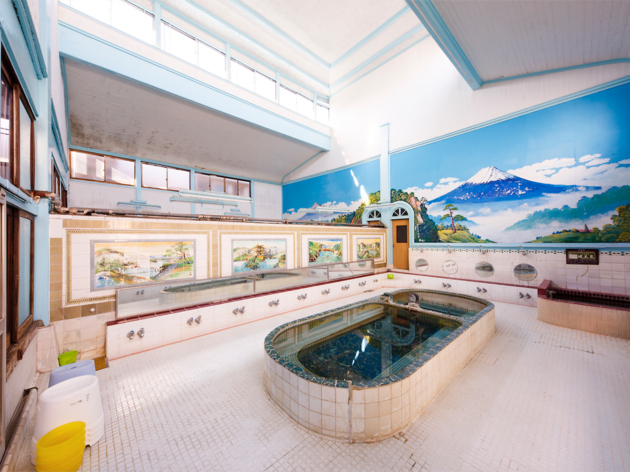 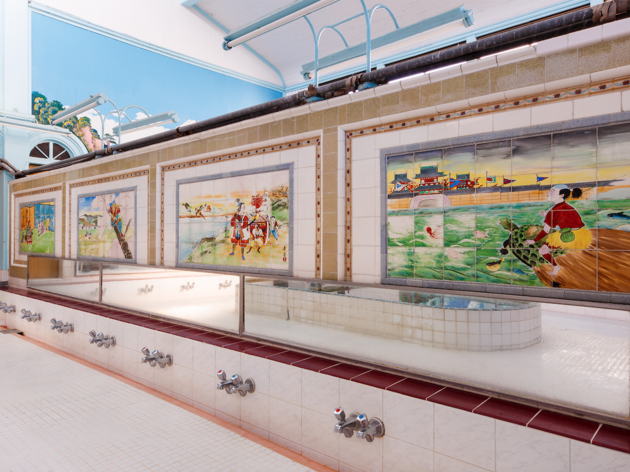 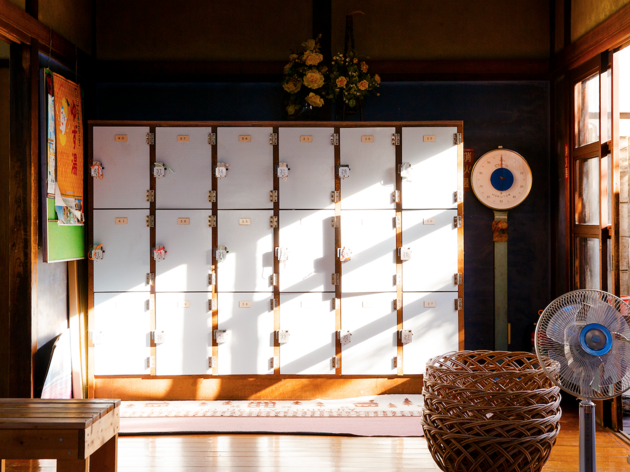 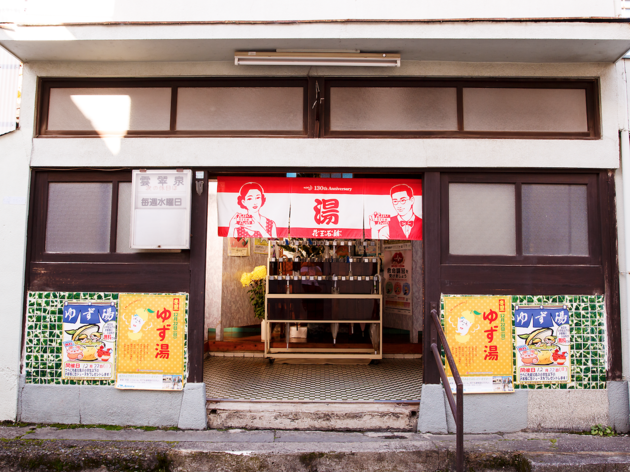 It's one of the least modern bathhouses around – think push-button taps instead of showers – but Unsuisen has plenty to see for art buffs. The highlight is a vivid twin mural that features Mt Fuji on the men's side and the Yatsugatake peaks on the women's, painted by the late great sento mural master Toshimitsu Hayakawa.