Opened in July 2005 high above the glimmering Shiodome complex, the Conrad houses 290 rooms – said to be the largest in Tokyo at 48sq m (517sq ft), featuring modern Japanese design – and occupies the top ten floors of the 37-storey Tokyo Shiodome Building, which offers beautiful views of the lush Hamarikyu Gardens as well as Tokyo's skyline. No expense has been spared; extras include a 25m swimming pool, ten-room spa, floor-to-ceiling windows, plasma-screen TVs and wireless internet. At the Collage restaurant, which opened almost a year ago, Chef Shinya Maeda has picked up right where he left off, receiving a Michelin star after being awarded stars for five consecutive years while running the Gordon Ramsay restaurant previously housed here. 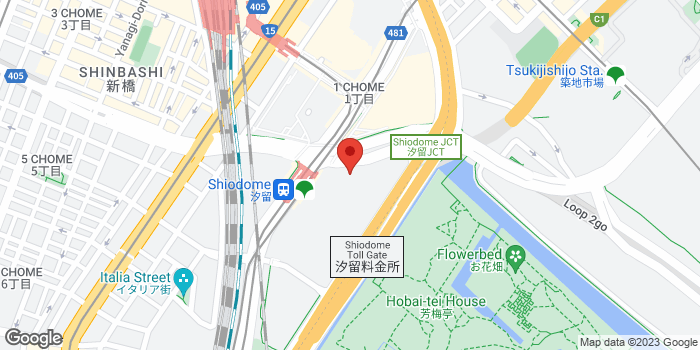