Probably Japan's most out-there hotel chain (and that's saying something), robot-managed Henn Na Hotel is now striking down in Tokyo's classiest district. Quite a throw from their humble beginnings (the original is inside the Huis ten Bosch theme park in Sasebo, Kyushu), the 'strange hotel' has spread its wings since opening a Maihama outpost in 2017, and aims to opens another few in the Tokyo area - Haneda, Hamamatsucho, Asakusabashi, the works - in 2018 alone. The Kyushu one made the news by virtue of being the first hotel in the world to employ robots as staff, as noted by the Guinness Book of World Records. At this new Ginza hotel, you'll find the nifty LGstyler, a home cleaning device/closet that folds your clothing for you. 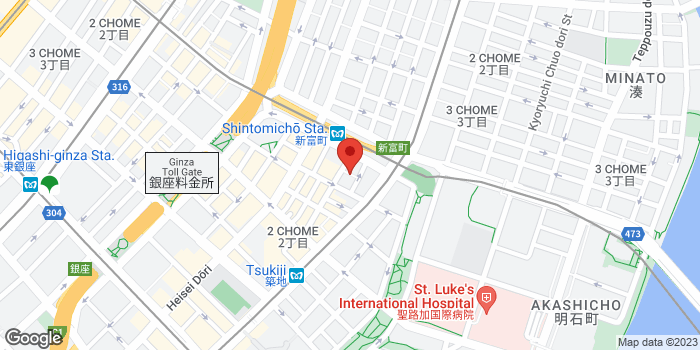