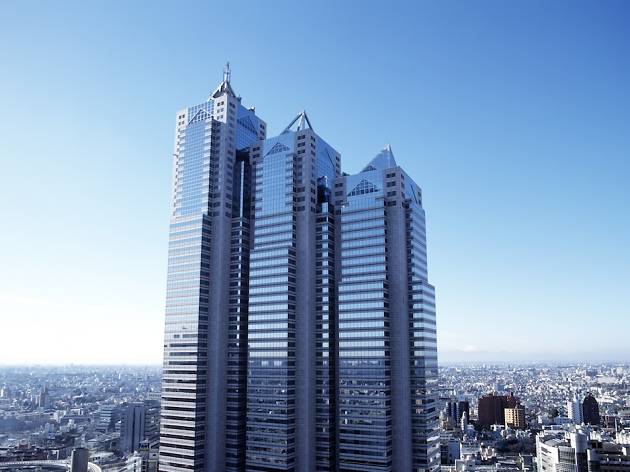 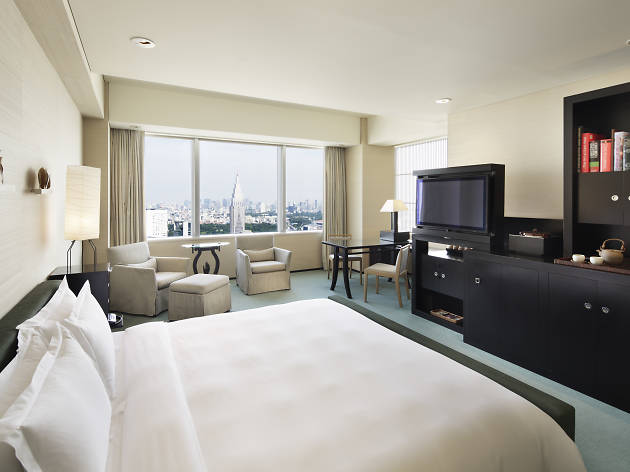 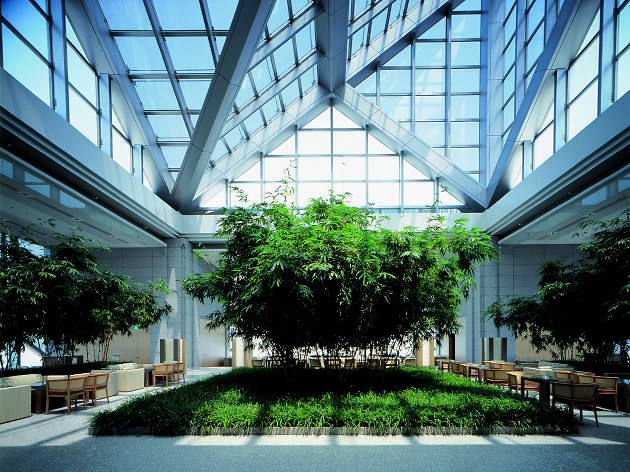 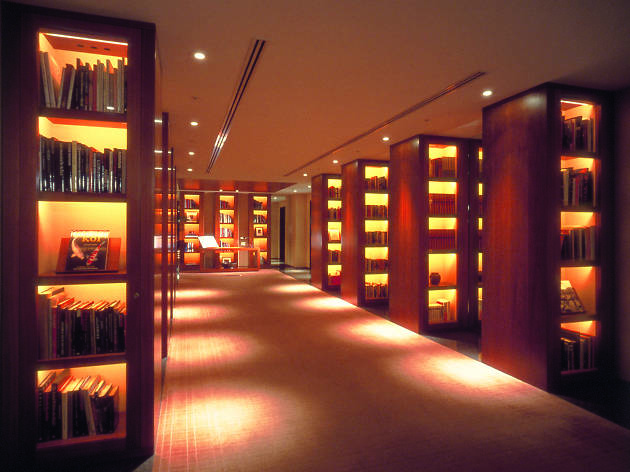 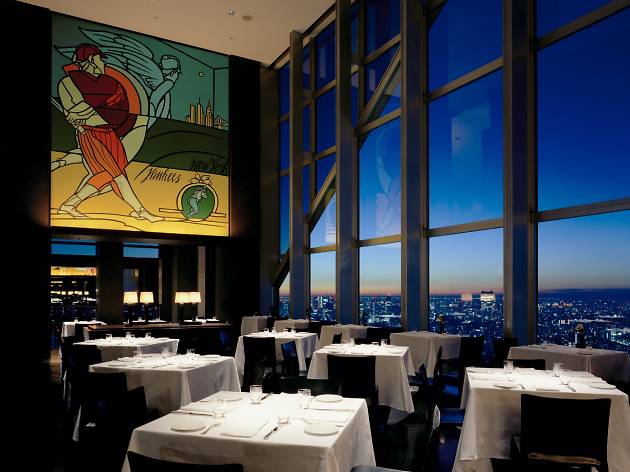 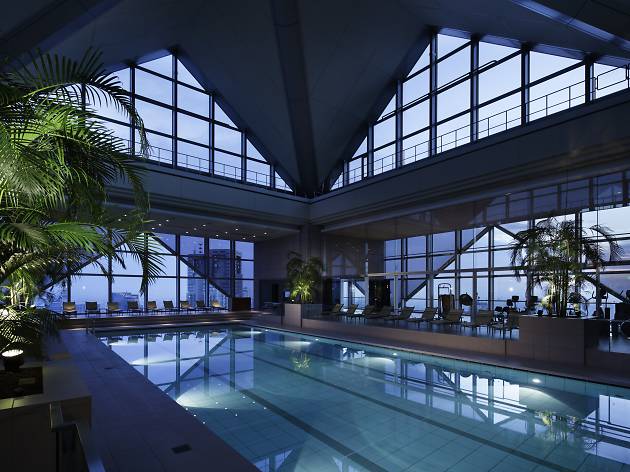 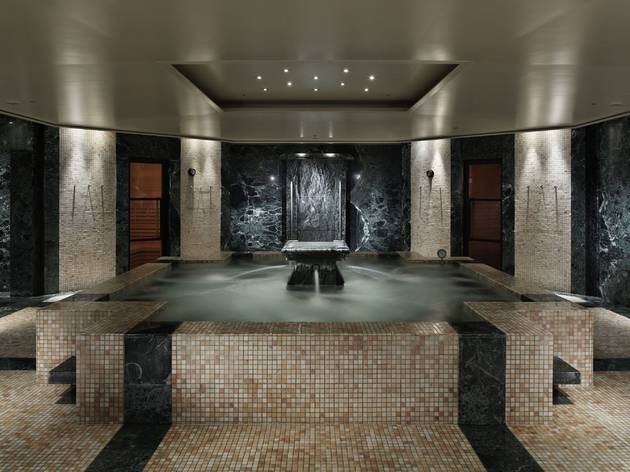 Despite being Tokyo’s most decorated hotel, the Park Hyatt is perhaps now best known for its starring role in Sofia Coppola’s 2003 hit Lost in Translation. A couple of years ago, there was also buzz about Lady Gaga suddenly starting a jam session with performers at the hotel's New York Grill. By Tokyo standards, the hotel itself is a small, intimate establishment, a feeling emphasised by the well-lit decor and artworks on display. The reception is on the glass-walled 41st floor, with stunning views over the whole of the city. Service is attentive but not overly fussy, and the immaculately equipped rooms are among the largest in any Tokyo hotel. The Club on The Park beauty and fitness centre includes a luxurious spa with Vichy showers.